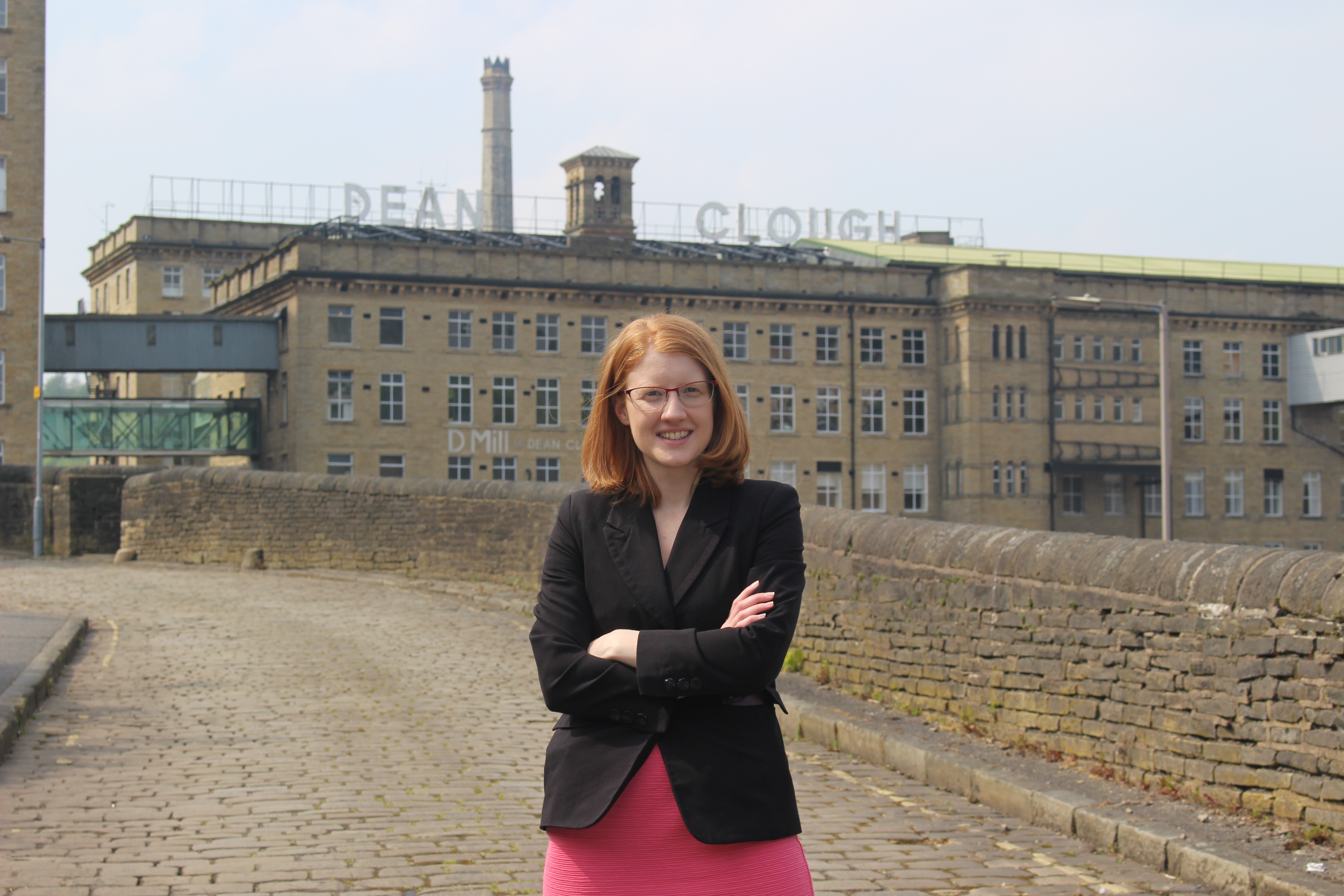 Chancellor Philip Hammond announced a number of new proposals including a pledge to spend £30m to improve mobile and digital connectivity on the TransPennine rail route.

But she was concerned that the Government hasn’t taken action to address the housing crisis or restore funding to the Police and Social Care services, all of which she says are crucial for residents of Calderdale.

She said: “This was not a budget that delivers for Halifax. Although many of our essential local services are facing a funding crisis, the Chancellor has mostly ignored their calls for extra resources.

“There is no extra money for Calderdale Council, even though they have seen the worst cuts in a generation.

“They simply can’t provide the same level of services when their budget continues to be slashed.  It will also be a huge challenge to ensure that quality Social Care is provided to all our elderly residents who need support.

“Homelessness is rising yet this Budget takes no significant action on affordable homes and changes to Universal Credit are not due until as late as April. This means we’re not going to tackle this growing problem any time soon.”

Ms Lynch has also backed calls by West Yorkshire Police and Crime Commissioner Mark Burns-Williamson, for more cash for the service, saying that since 2010, West Yorkshire police have faced cuts of £160 million and lost 1,200 frontline officers and about 800 members of staff.

“Police budgets need to increase so that the public, and officers, are safe and the forces can tackle all kinds of crime in a quick and efficient way that provides justice for victims of crime” she said.

“With violent crime rising, and increased threats from terrorism, I was hugely disappointed that the Government offered no extra money for policing. Proper community policing cannot be done on the cheap.”