High-speed rail would be ‘game changer’ for Halifax 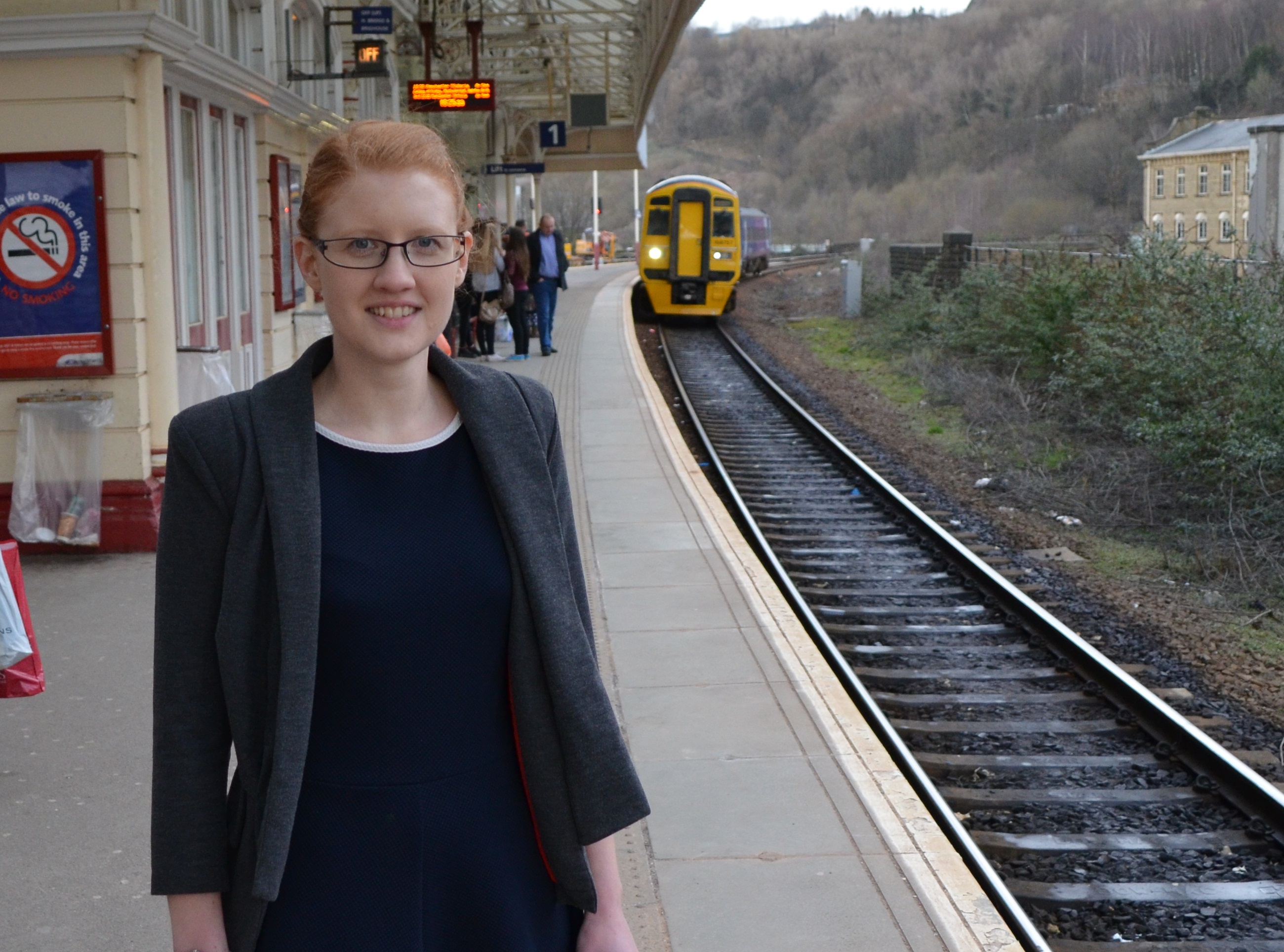 Holly has called on the Government to ensure that Halifax features in plans for the proposed ‘High Speed 3’ rail line describing it as a potential ‘game changer’ for the area.

The Government have expressed their backing for HS3, also known as Northern Powerhouse Rail, which would see a 30-minute link created between Manchester and Leeds, rather than the current 49-minute journey, with trains reaching speeds of up to 125mph.

The exact route across the Pennines has yet to be decided with options understood to include an upgrade of the line through Huddersifeld and Stalybridge, constructing a brand new line, or substantial upgrades along the Calder Valley line route.

Holly has quizzed Chris Grayling, the Transport Secretary, on the plans in the House of Commons saying:

“If High Speed 3 connected Leeds and Manchester via the Calder Valley line, that would be an absolute game changer for my part of the world. Will he update the House on whether and when that connection could become a reality?”

“We have modernised the Calder Valley line and are about to launch the modernisation of the main trans-Pennine route between Leeds and Manchester.

Speaking after the debate Holly said:

“High Speed 3 must be delivered in the right way. I’m hopeful that the final plans will include either a stop in Calderdale or allow Calder Valley trains to run on parts of the high speed route which could bring Halifax to Leeds journey times down to less than 20 minutes.

“The Transport Secretary has consistently let down pubic transport users in the North and his claims to have ‘already modernised’ our ageing line are ludicrous. However I hope he will see sense on this major scheme so that our area doesn’t lose out.”