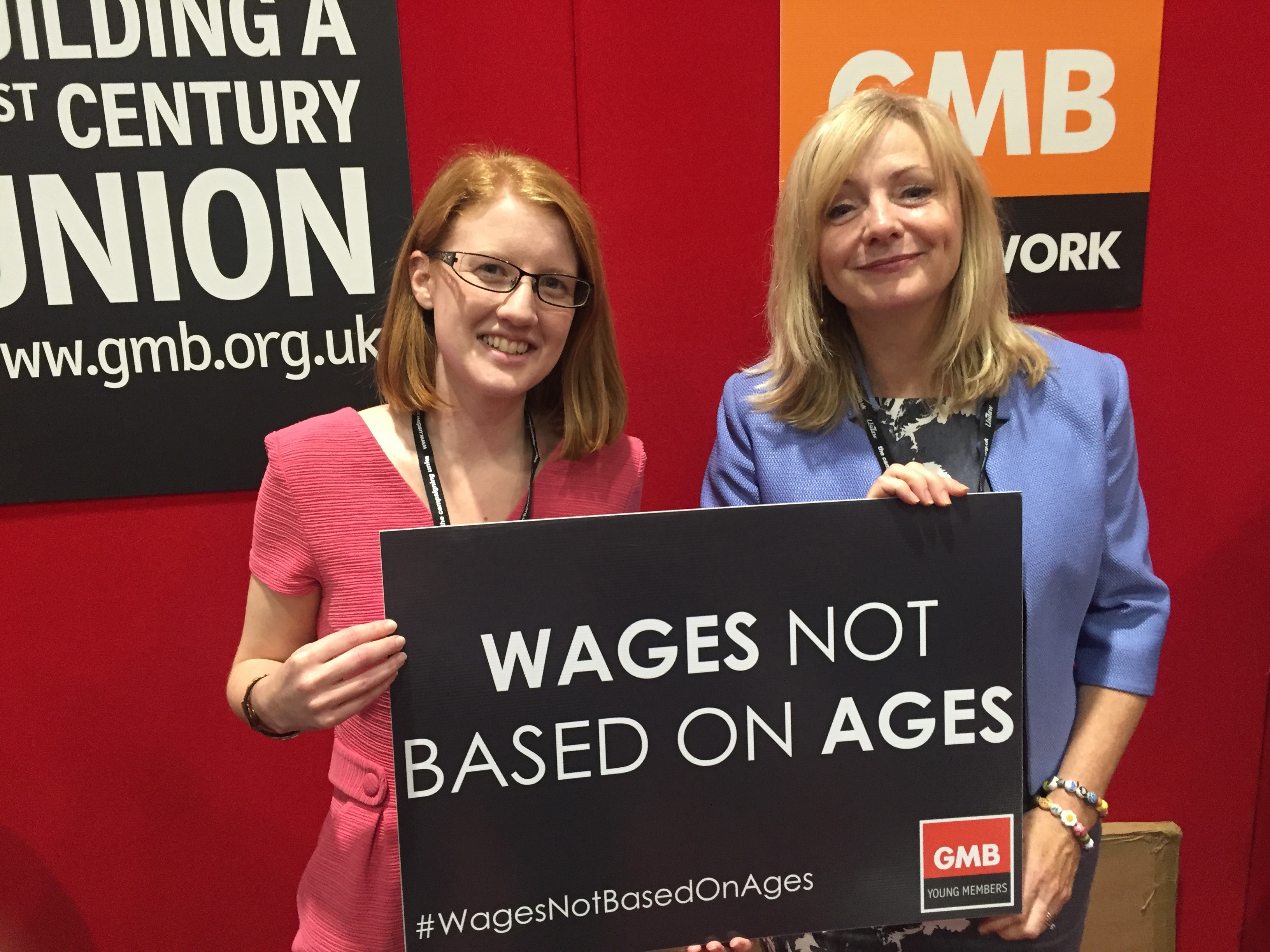 The Government have been accused of discrimination against young people as it was revealed that under 25s will be hundreds of pounds a year worse off than older colleagues due to changes to minimum wage rates introduced by the Government last week.

The changes to minimum wage rates on 1st April mean that there is now a 45p per hour difference in the minimum rate for those over 25 years of age and those younger than 25.

Analysis by the House of Commons Library commissioned by Holly shows that someone working 26 hours a week who is paid at the rate for 21-24 year olds (£7.05) would earn £610 less per year than someone paid the National Living Wage (£7.50 per hour). This is up from a difference of £339 based on the previous rates.

Holly is one of Parliament’s young MPs and has been campaigning against the decision to exclude under 25s from the National Living Wage, securing a debate on the issue in Parliament last year.

“Millions of hard working young people across the country are being paid less than their older colleagues, regardless of experience”, she said.

“This decision means younger workers are falling further behind their older colleagues and is a kick in the teeth for young people already struggling with insecure work and rising rents.”

“The Government need to act now to secure a fair wage for young workers and I’ll be working with young people, including young trade union representatives, and colleagues in Westminster to build pressure on the Government to end this age discrimination.”

24 year old Hamish Yewdall from Keighley in Yorkshire has worked with Holly to set up a petition opposing the changes. (https://www.change.org/p/the-rt-hon-greg-clark-mp-secretary-of-state-for-business-energy-and-industrial-strategy-end-the-discrimination-of-young-workers-by-extending-the-national-living-wage-to-under-25s)

“I have seen no convincing reason that the Government’s National Living Wage should only apply to over 25s”, he said.

“People of my age still face many of the same costs for food and rent while many of us are in large amounts of debt after the Conservatives’ decided we should pay £9000 a year for a university education.”

The National Living Wage was announced by the then Chancellor George Osborne in 2015 and faced immediate controversy when Cabinet Office Minister Matthew Hancock claimed young people were not “productive” enough to warrant being paid the new rate.

It is set to increase to £9 an hour by 2020 while young workers on the National Minimum Wage are expected to see much more modest increases in line with average earnings. For its part, the Living Wage Foundation pointed out that its own suggested level of pay is £9.75 an hour in London and £8.45 an hour in the rest of the UK -; a higher rate than the Government’s National Living Wage.