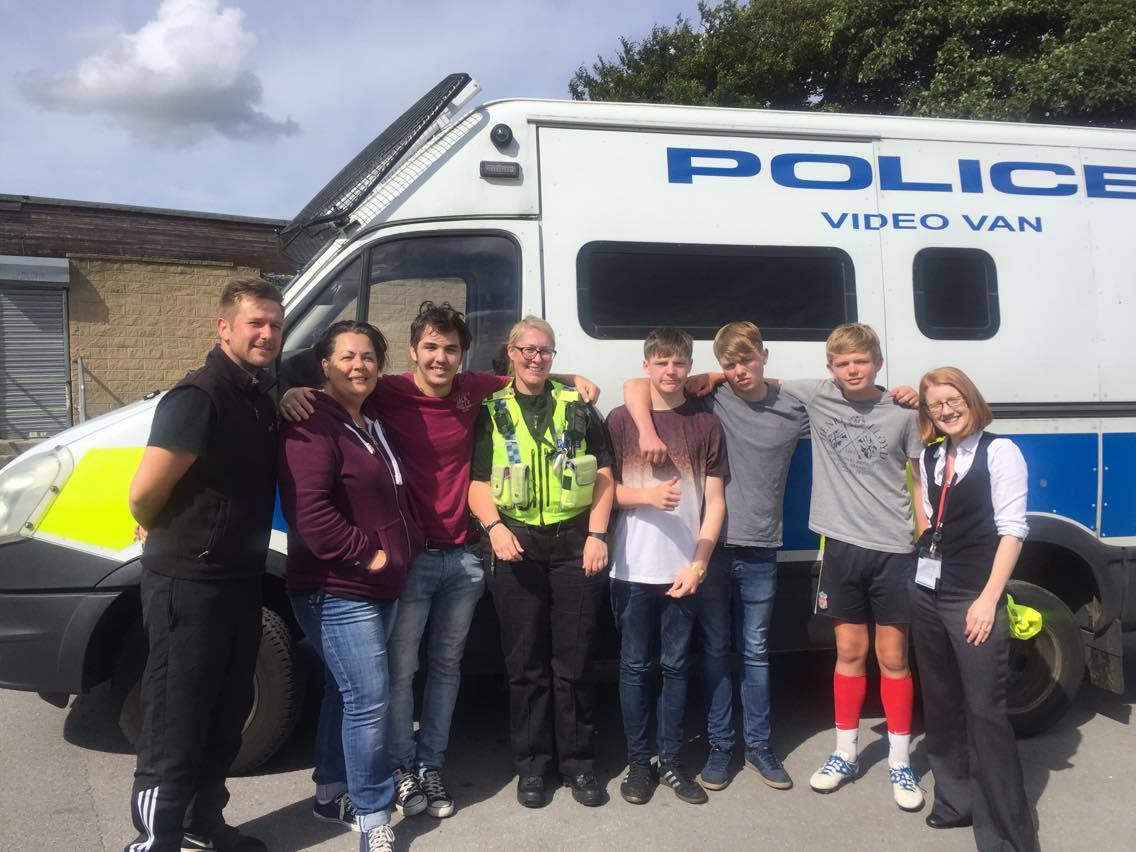 I spent last Friday night with West Yorkshire Police to see how the demands on local policing are changing. I joined officers in my Halifax constituency for a 2pm -; 10pm shift, spending the afternoon with neighbourhood policing teams, and the evening with response teams dealing with 999 calls.

The Police Federation had recently been to see me to raise their concerns about an increase in assaults on police officers and unsafe staffing levels so I was keen to see for myself just how well police officers on the front line are coping with cuts of £160 million over 5 years, and the loss of 1,200 police officers, a reduction of 20% of the force.

It was an eye opening experience.

As an MP, I already work closely with local neighbourhood policing. There is some outstanding work going on to address the underlying causes of crime, tackle anti-social behaviour, and really engage with communities, which is invaluable.

In the run up to the Autumn spending review in November 2015, the police had been braced to expect more devastating cuts. Had we seen cuts of up to 40%, as had been rumoured, neighbourhood policing would have been a thing of the past. We would have lost all that great work, those relationships, partnership working and build up of trust in communities. It would have been an absolute travesty and only increased the pressures on urgent response policing so like many others I was incredibly relieved when the Government saw sense and left neighbourhood policing alone.

However, during my time with response officers and on patrol with PC Craig Gallant reacting to 999 calls, I could really see the strain on the service.

I had already discussed concerns with the Police Federation and senior officers that, due to reduced numbers, officers are regularly being asked to respond to emergency calls on their own. The Police Federation informed me about a female police officer who recently responded to a domestic call in Calderdale, my district, on her own and was head butted by an offender, leaving her with a broken eye-socket, and knocking out two teeth.

This simply isn’t good enough. If the police are not safe on duty then the public are not safe and it wasn’t long into the evening shift, that I saw for myself the dangers officers are in when responding to incidents on their own – as a single crew. 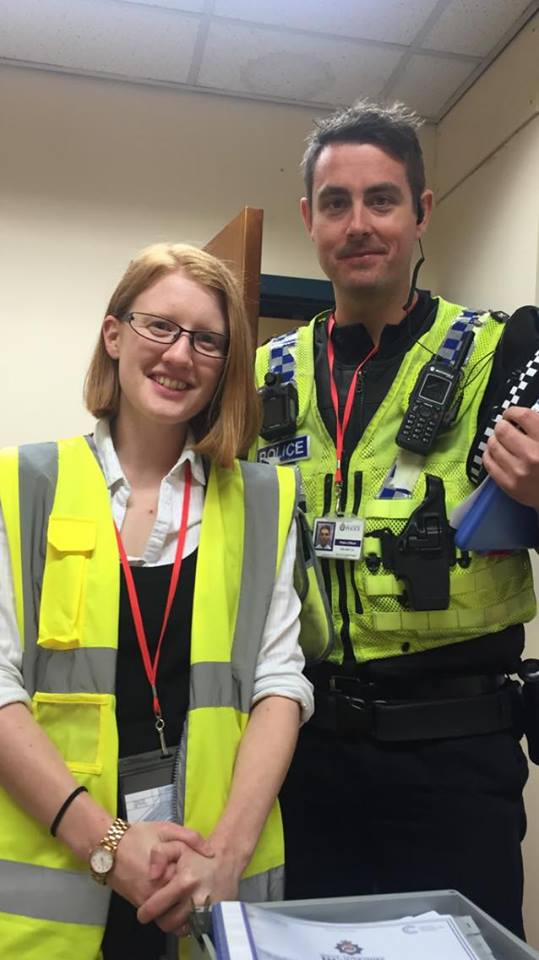 Whilst out with PC Gallant, a car which had initially failed to stop was eventually pulled over and the officer asked the driver to get out of the vehicle. He refused at first and within minutes other vehicles had arrived. The officer found himself surrounded, with people becoming increasingly aggressive and intimidating.

Response officers like PC Gallant clearly have a lot of experience in dealing with difficult situations and whilst he managed the incident incredibly well, I saw first-hand just how dangerous it can be for officers working alone.

When the crowd that had gathered became increasingly hostile and he drew his baton to give himself some space, I was so concerned for his safety that I rang 999 myself, thinking it was the fastest way to stress just how urgently he needed back-up.

Officers do a tough job, and whilst most will tell you they understand that there are risks, I am telling the Government that to keep sending officers into dangerous situations without support is unacceptable. There were 991 recorded assaults on West Yorkshire police last year, with 23,000 recorded across the country. Yet in addition to this many attacks going un-reported or instead being recorded as being part and parcel of ‘resisting arrest’.

As a society we must not tolerate attacks on our officers and I want the Home Secretary to take a fresh look at sentencing to ensure that offenders are in no doubt about how serious crimes of this type really are.

It became clear to me that one of the biggest challenges putting additional pressure on the police is the changing nature of dealing with vulnerable young people and adults.

Any MP will tell you that we face real difficulties in ensuring that those coming to our surgeries and offices, often with complex vulnerabilities, receive the support that they need. At a time when local authority budgets have been slashed and NHS funding has been squeezed, there is a danger that vulnerable people are not getting the most appropriate care.

Yet this is becoming a social problem which is increasingly falling to the police to deal with due to the inability of other agencies to take a lead.

Increased awareness of exploitation in all its ugly forms, from child sexual exploitation to human trafficking, means that quite rightly, policing priorities have changed to reflect this -; but not the resources. With such diminished numbers in our front line ranks, I was able to see during my time with West Yorkshire Police, the difficulties of having to constantly divert crews into locating missing people, which is compromising neighbourhood policing work and eating into the officers available for 999 calls.

In the 24 hours leading up to my time on duty, Calderdale police had safely recovered 9 vulnerable missing people and were involved in looking for an addition 7 the following day. The weekly average for Calderdale is 43, with 416 a week going missing across the force. 114 of these are deemed to be high risk individuals.

I am calling on Theresa May and our new Home Secretary Amber Rudd to consider every way in which we can empower other agencies, adult social services, children’s services and mental health providers, to take a lead on this important work. We have a responsibility to the most vulnerable people, to keep them from harm and away from exploitation. Yet the police cannot be the catch-all for all problems and with these reduced numbers and an increase in the complexity of the issues facing the police, this simply isn’t sustainable.

Without answers to these questions, we will continue to see police officers themselves, become increasingly at risk on the front line and when the police are at risk, so are the public.