‘Filibustering’ in Westminster has to stop says Holly 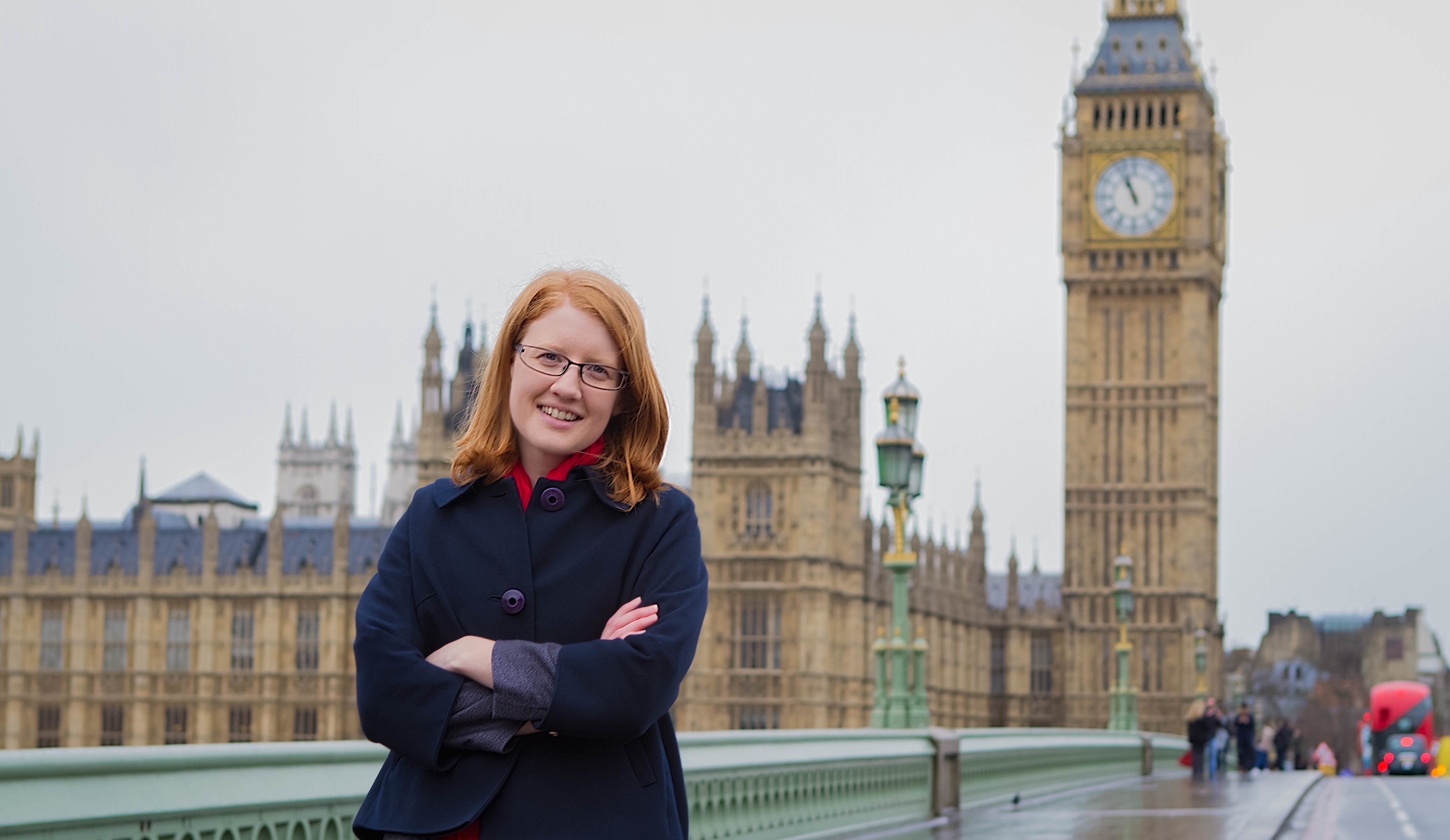 Holly is a member of the Parliamentary Procedures Committee which has today published a damning report calling for urgent reform of Private Members Bills.

Private Members Bills are pieces of legislation decided on by backbench members of Parliament rather than the Government. It is through this procedure that landmark laws such as the legalisation of abortion and the abolition of the death penalty were passed.

However in recent years efforts by both the Government and backbench MPs to undermine debate of bills that they do not like, has caused frustration with MPs and members of the public alike.  The committee warned that without reform backbench legislation may become a thing of the past and argued that Parliamentary and public confidence in private members’ bills is waning.

The Committee finds that the present process fails on two counts: it is misleading to the general public, often falsely raising expectations about the possibility of  legislative action, and its procedures are too easily ‘gamed’ to prevent genuine legislative proposals from proceeding.

Members of the public who observe a bill they care about being ‘talked out’, known as filibustering, are entitled to feel bemused and angry over the way a few MPs can prevent the House of Commons from taking a decision on legislation.

Repeat offender at filibustering, Conservative MP Jacob Rees-Mogg, admitted in an evidence session that he rather enjoyed talking at length to block bills, but confessed “it doesn’t make Parliament look great. I think that is a problem which it is in everybody’s interest to solve.”

The solution the Committee offers is to ensure that just four bills are given priority on days when Private Members Bills are considered. These will be chosen based on their merits, the levels of cross-party support for them and the preparation and prior scrutiny they have received. Having fewer priority bills increases the likelihood that these bills will receive better scrutiny and debate, and encourages better preparation of the bills to be introduced.

Most significantly the committee propose the introduction of a guaranteed vote on the second reading debates on those bills which have been given priority for consideration. This will allow the Speaker to impose time limits on those debates, if necessary, thereby ending the practice of ‘talking out’ bills which so many find distasteful.

“The ‘NHS Reinstatement Bill’ and the ‘Off-patent drugs bill’ are just two bills in the last year which constituents were passionate about and deserved a full debate. These were both denied the chance for consideration having been ‘talked out’ by either Government Ministers or by Conservative backbench MPs.

“I have stressed in the Committee that as a newly elected MP, it reflects badly on us all, and increases the sense that Westminster is out of touch, every time we allow a bill to be denied a fair and transparent debate. The report makes suggestions for a much fairer way forward.”