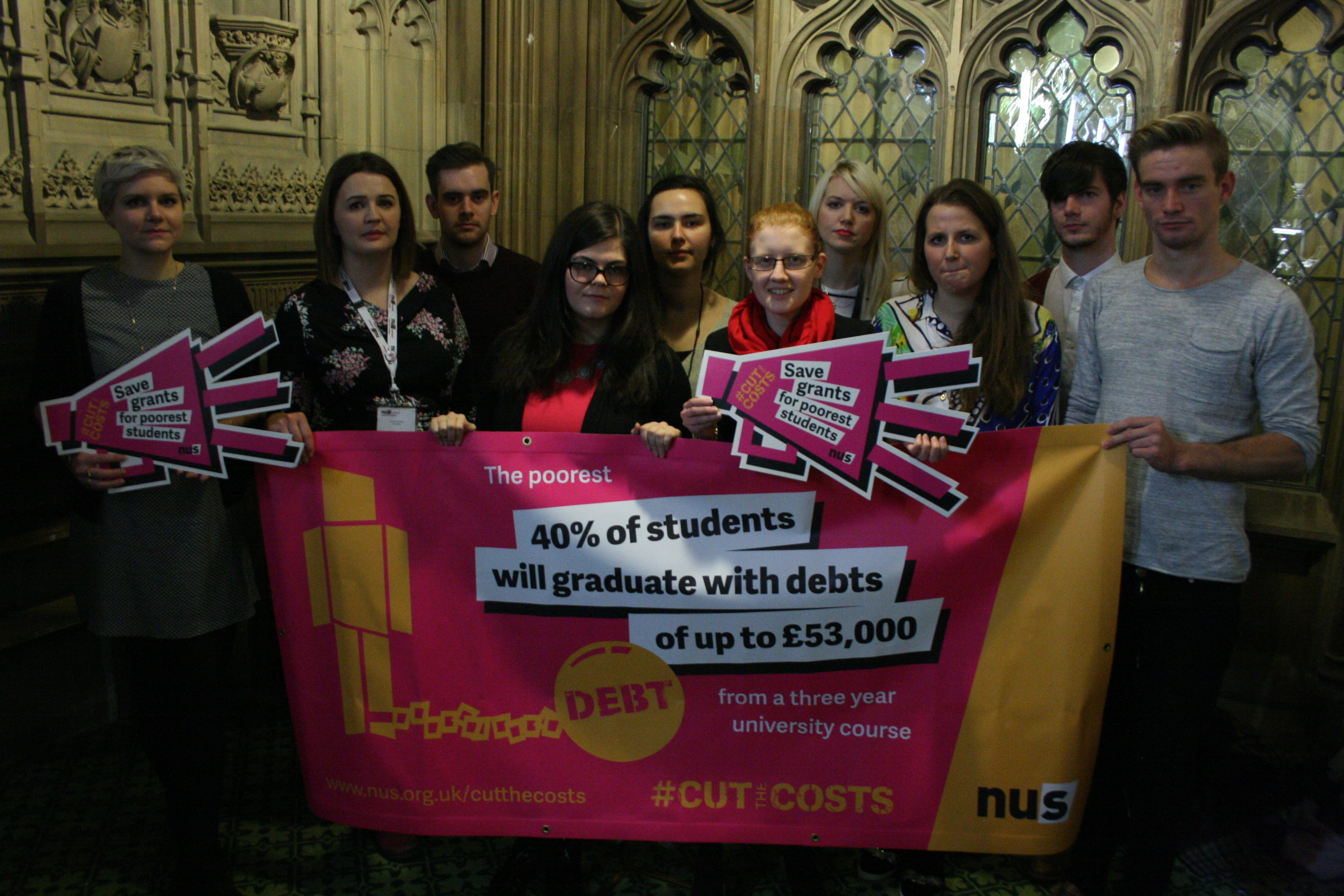 Holly has expressed her anger at the government’s decision to abolish maintenance grants for over 500,000 of the poorest students in England from 2016/17.

The controversial changes which passed through Parliament this week would cut over £1.5 billion of government finance which currently supports students.

Under the present system the poorest university students benefit from maintenance grants which are non-repayable grants of up to £3,387. They help with costs such as rent, food, energy bills and study materials.

The new regulations will see these scrapped with poorer students forced to take out an even greater student loan, which they would have to repay. This will mean that the poorest 40 per cent of university students in England will graduate with debts of up to £53,000 for a three year course, rather than £40,500 at present.

The Government refused to schedule a debate on the issue leading to Labour organising an Opposition Day debate to scrutinise the proposals. Speaking after the debate Holly said:

“It cannot be right that in an attempt to reduce the national debt the Tories are saddling our poorest students with over £50,000 of personal debt.

“The government should be focusing on widening access to higher education for all. This is a big step backwards for social mobility and another blow to young people.”