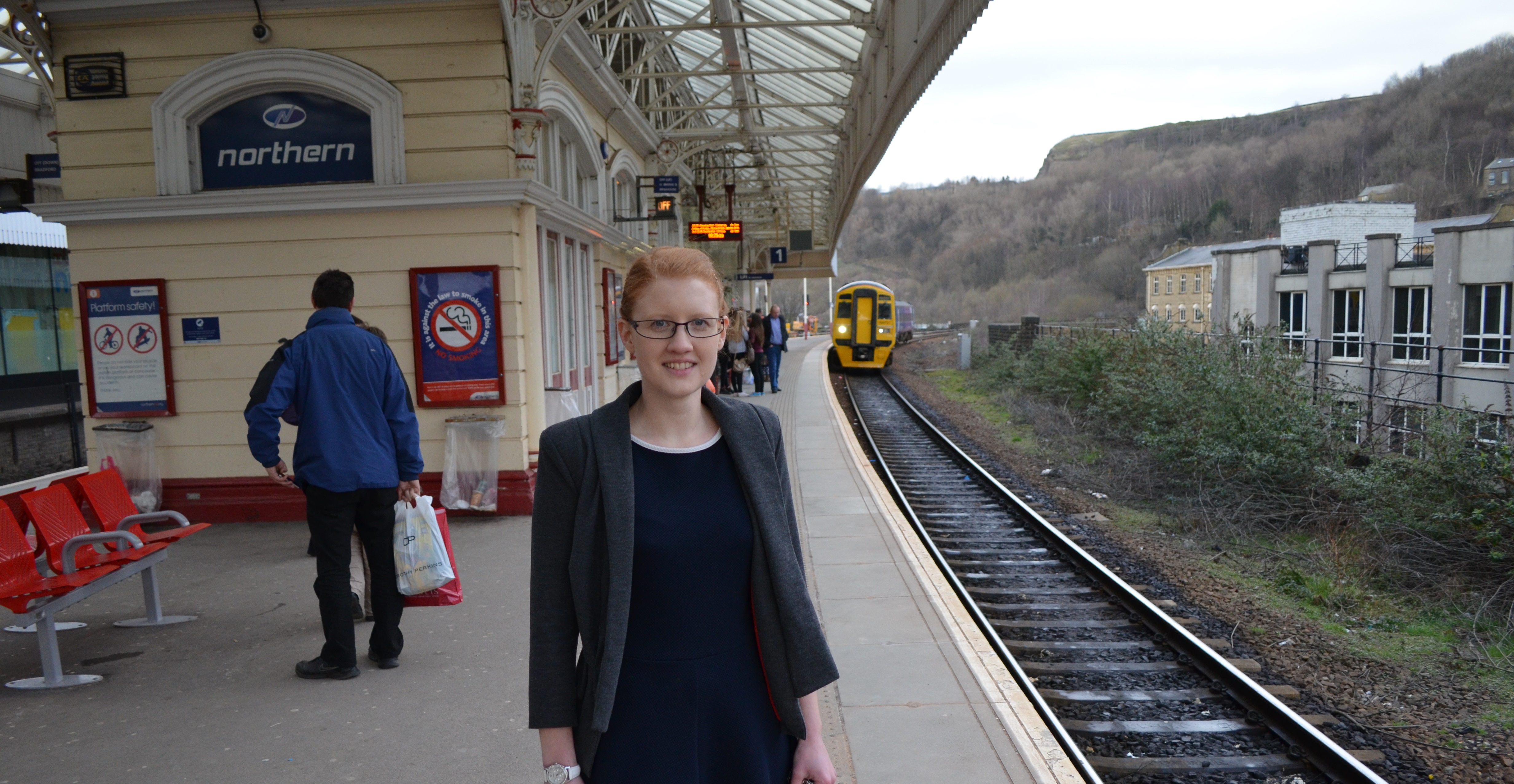 Halifax MP Holly Lynch has welcomed the announcement that the new Northern Rail franchise will improve local services but questioned the government’s choice to hand the franchise to the German state rail company.

The deal on the new franchise to run the Northern services will begin in April 2016 and run until 2025. Among the expected improvements are £1.2 billion more investment, 500 new carriages, increased speeds and the removal of the hated Pacer trains.

“It’s great that we’re going to see some much needed investment in more train carriages and commuters will be glad to finally see the end of the Pacer trains.

“I am also pleased that Halifax will be connected with more destinations including a direct train to Manchester Airport. This is a huge boost to local businesses as well as those of us using the trains for leisure travel.”

However concerns has been raised over why the franchise was awarded to a firm owned by the German government. Arriva Rail North Ltd, which will run the service, is part of Arriva which is owned by Deutsche Bahn AG, the German State Rail Company.

“I fail to see the sense in the Government handing over our train services to the German state railway.Any profits made on our trains will effectively be spent subsidising rail networks in Germany.”

“Once again the Government is happy for any public sector operator to run our railways as long as it isn’t British. 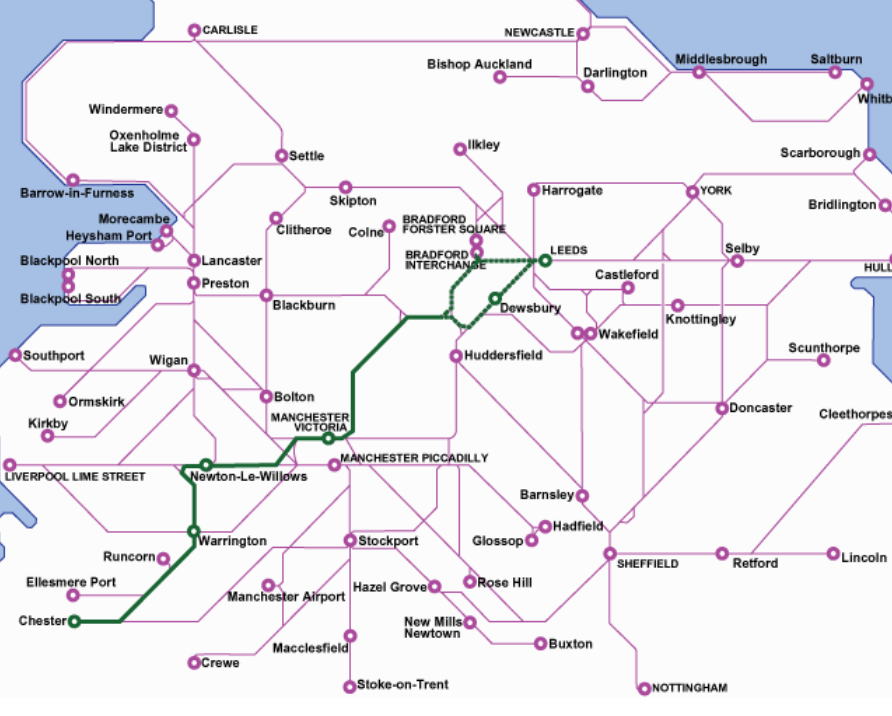