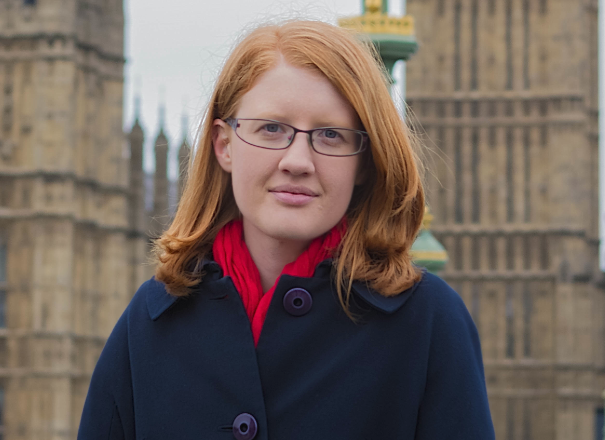 The Royal College of Psychiatrists is calling for mental health trusts to be given more money and for better ways of tracking where mental health money is being spent. It fears some of that money is failing to reach the frontline.

The figures appear to contradict the Government’s assertion that mental health spending is at “record” levels and comes as demand for services soars, with some trusts saying a lack of funds has forced them to cut services.

In addition to this, Ms Lynch has warned that cuts to Calderdale Clinical Commissioning group’s budget have also forced them to stop funding to a number of mental health community projects, all contributing to a lack of provision for mental health.

Labour’s Holly Lynch, who is demanding an explanation from the Government, said:

“I have written to Jeremy Hunt to ask him why funding fallen year on year. I want the people of Halifax to be able to get the best possible mental health treatment when they need it, and where they need it.

“Having spent time with the out-of-hours mental health services and the police, supporting people who are undergoing a mental health crisis, so often early intervention work could and should have been in place long before a crisis presented itself.

“The government say that mental health is a priority for them, and there is much talk about parity of esteem with physical health, but the reality is that funding for many frontline services is actually being cut. Patients then suffer as they can’t access the care they need.” 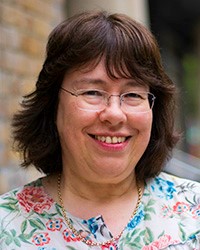 Professor Wendy Burn, the College’s president, said: “It is totally unacceptable that when more and more people are coming forward with mental health problems, trusts are receiving less investment than they did five years ago.”

“Patients with mental illness continue to bear the brunt of an underfunded sector experiencing unprecedented demand with limited supply.

“Prioritisation of mental health is about getting the right care, at the right time, in the right place. This can’t happen when mental health trusts continue to receive inadequate investment.”