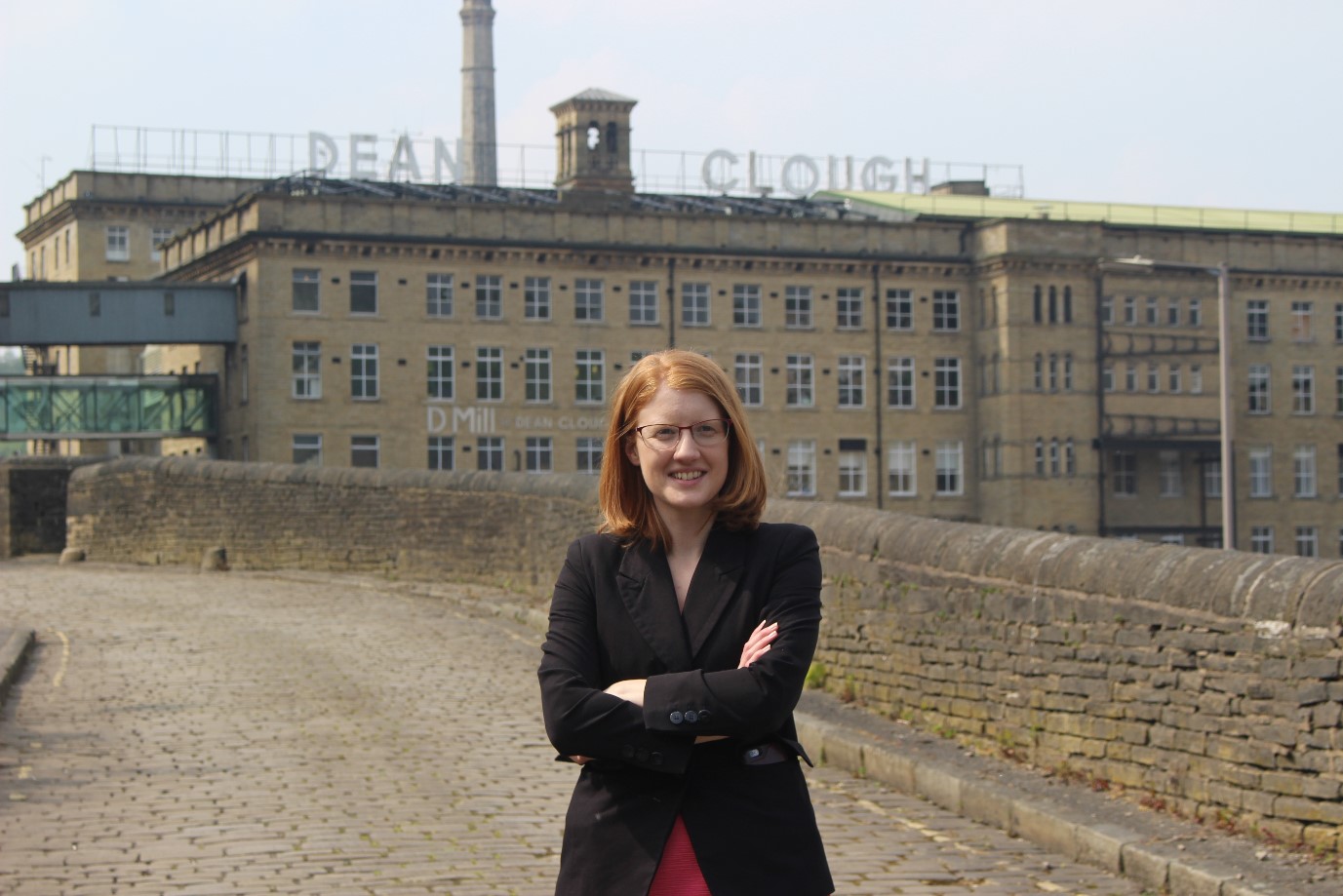 Halifax MP, and Labour’s Shadow Floods Minister, Holly Lynch has criticised the Government for failing to include measures for tackling flood risk within its long awaited 25 year Environment Plan.

Speaking from the front bench in Parliament, she criticised Environment Secretary Michael Gove for “failing to provide any proposals or funding relating to flood risk beyond just the next 3 years”.

Ms Lynch was speaking after Calderdale was recently put on high alert for flooding with heavy rain leading to warnings of travel disruption and high river levels.

The Government published its 25 year plan for the environment last month which sets out their long term priorities for responding to the biggest challenges facing our environment, however, Ms Lynch claims the plan was a “missed opportunity” due to a lack of detailed planning for flood protection.

Speaking after the debate in Parliament she said:

“Residents at risk of flooding want to know that flood protections will continue to be a top priority with resources committed to tackling this issue well into the future.

“The Government has drawn out tackling avoidable plastics over the full duration of the 25 year plan which could have been addressed much sooner, however conversely, they failed to think beyond the next 3 years in responding to the increasing frequency and severity of flood events.

“The whole point of a 25 year plan should be to offer certainty and a clear vision for how flood risk should be tackled. I wanted to see proposals for ambitious flood defence investment, new ideas for managing reservoirs and a show of determination to really work on slowing the flow of water to the valleys.

“Disappointingly there were no proposals or funding set out beyond 2021, it’s a missed opportunity when they could have shown real leadership and demonstrated that flood defence and resilience which is such a big issue for us here in Calderdale, was at the forefront of this Government’s priorities.”

The Government’s 25 Year Environment Plan is available to view at https://www.gov.uk/government/publications/25-year-environment-plan