Holly’s Blog: My views on the Calderdale Local Plan and Green Belt land 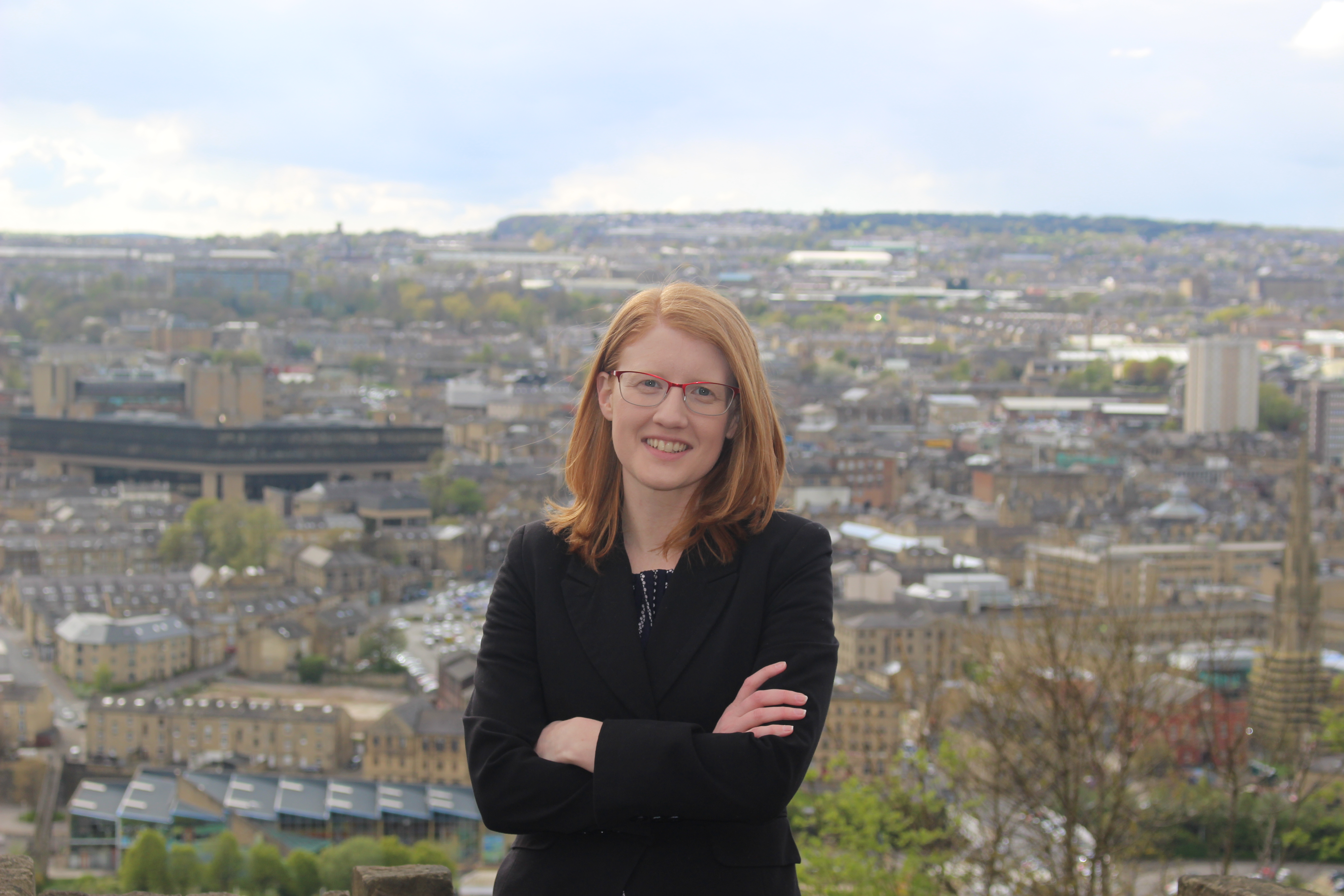 I have received a lot of correspondence about Green Belt land over recent weeks. I appreciate the particular importance of this issue to many residents in Calderdale who have expressed concern at the scale of development in the Council’s proposed ‘Local Plan’. Given the strength of feeling on this issue locally, I have been following the process extremely closely.

I will outline my understanding of the current situation which I hope will provide some clarity over how we have ended up where we are.

The Council were initially told by Conservative Central Government that they needed to produce a plan for allocating around 17,000 additional homes in Calderdale by 2032. Faced with such a large housing requirement it wasn’t possible for the Council to avoid planning for development on some Green Belt land.

Following lobbying by Calderdale Council Labour leader Tim Swift, and other councils across the country, the Government have decided to revise their formula for calculating housing need in an area. For Calderdale this means that the Council must now find space for under 10,000 homes which, although still a large level of development, will mean that much less Green Belt land will need to be included in revised plans. The Council leadership have asked council officers to draw up a new plan based on these numbers and I understand that they expect to publish these revised proposals in February. This will identify how the reduced housing numbers can be allocated across each area of Calderdale, before a final plan is produced for formal consultation in early summer.

In a further complication, last month the Government made a surprise statement and announced their intention to intervene in this process. There are concerns that under an ‘intervention’ the plan could be drawn up by civil servants based in the Department for Communities and Local Government rather than by Calderdale Council. I am asking the Government a number of questions on this matter to urge them to make clear their intentions towards the planning process in Calderdale.

The Government cited delays in the process as the main reason for its intention to intervene, however the delays locally have been as a result of lengthy and extensive consultations with local communities. It is my fear that Central Government intend to push ahead without conducting such consultations if they wish to conduct the planning stages at a faster pace.

On the wider policy in this area, the Conservatives have made a number of changes to our planning system to the detriment of the Green Belt. In 2012, the Coalition Government replaced all existing planning guidance – except on waste – with the publication of the National Planning Policy Framework (NPPF) and National Planning Practice Guidance. I believe these reforms weakened the National Brownfield Strategy, promoted in 2003, which actively prioritised building on brownfield sites.

The Government published its housing white paper in February, along with a consultation seeking views on amending the NPPF to allow local authorities to amend Green Belt boundaries in “exceptional circumstances”. The consultation ran from 7 February to 2 May 2017 and the Government said it expects to announce its conclusions “in due course”.

I am concerned that the Government’s planning reforms have failed to do enough to promote brownfield development. The Government rejected a Labour amendment to the Housing and Planning Act during its consideration in Parliament which would have ensured automatic planning permission would be limited to housing on brownfield land.

I believe it is important that the Government fully considers the responses to its consultation and bears in mind the concerns raised by groups such as the Campaign to Protect Rural England.