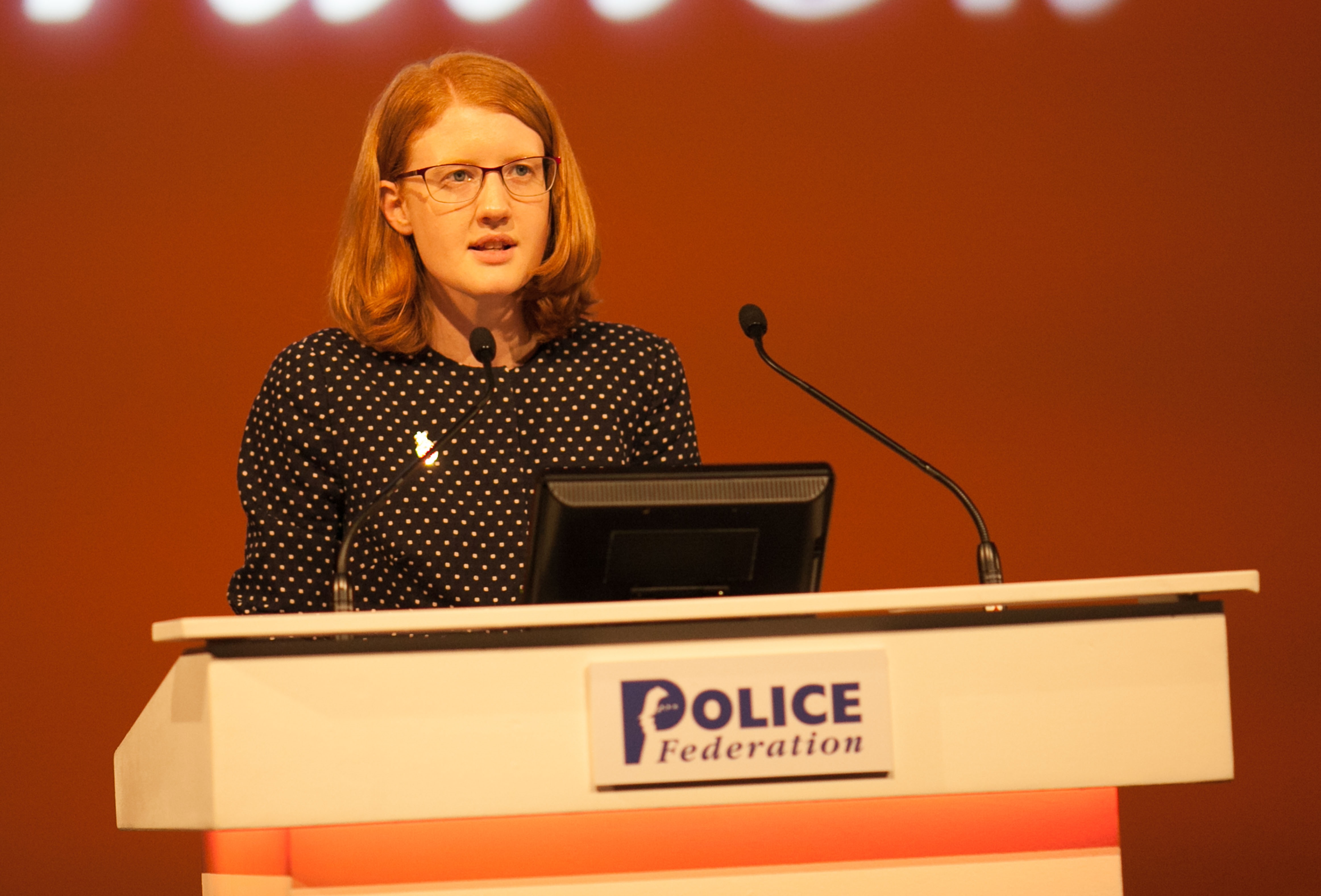 West Yorkshire Police Federation have praised Halifax MP Holly Lynch for her campaign to offer more protection for police, firefighters and NHS workers from assaults which has been passed with cross-party support in the House of Commons.

Last year Holly began her ‘Protect the Protectors’ to deter people from assaulting emergency service workers, calling debates on the issue and introducing a bill to Parliament. Although the initial bill failed to pass due to time constraints, the bill has now been reintroduced as a ‘Private Member’s Bill’ by her Labour colleague Chris Bryant MP.

It would, for the first time, make it an aggravated offence to attack an emergency worker and offer greater protections against spitting.

Federation Chair Nick Smart has been working with Holly on the campaign. He said:

“It was my meetings and briefings with Holly in relation to the dangers faced by officers that led to that fateful night in Halifax with Holly and PC Gallant, that started the Protect The Protectors campaign.”

“She went out on patrol with PC Gallant, one of her local Halifax officers and ended up calling 999 for back up when they were surrounded by a group of individuals after pulling over a car.

“This bill is a massively important step forward in the campaign to impose stronger deterrents and stronger sanctions to better protect those who we all rely on. Any form of assault is unacceptable and is not part of the job for police officers or any other emergency service worker.

“Thanks to Holly’s phenomenal campaign we are hopeful that this law could be on the statute books as early as Easter next year.” 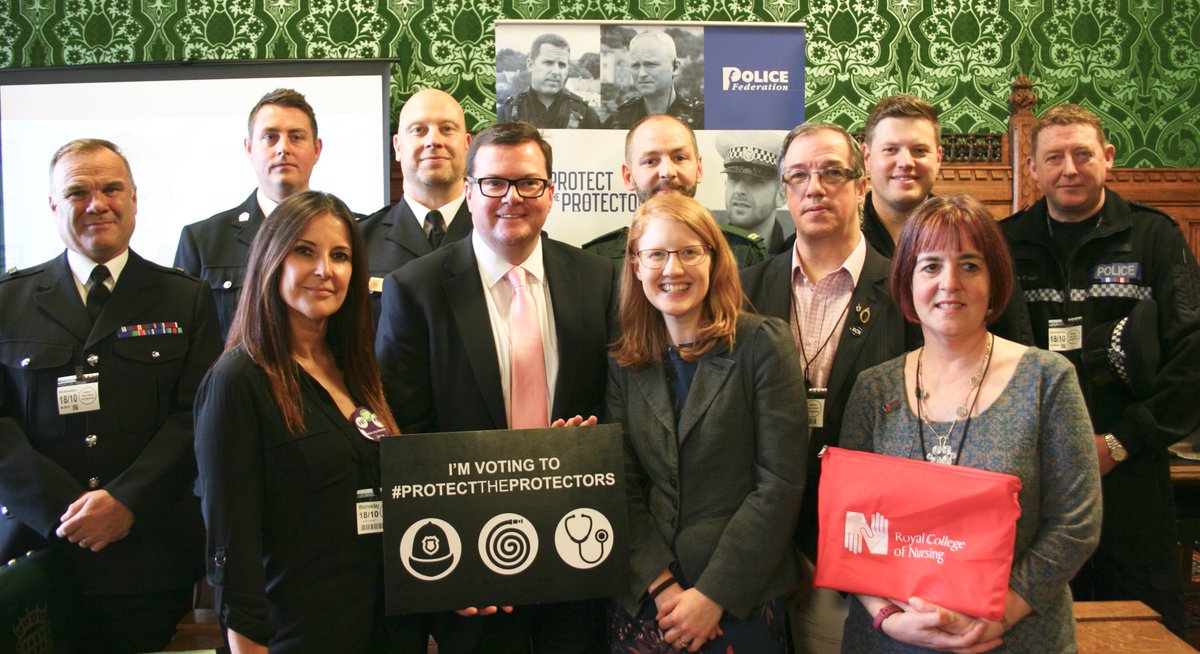 The new law would apply to emergency service workers including firefighters, paramedics, and those involved in Search and Rescue. It has support from the Royal College of Nursing, Unison, the Fire Bridges Union, and the GMB union.

“It’s absolutely unacceptable that many hard-working men and women face serious assault and abuse simply for doing their jobs trying to keep us all safe and well.

“Any assault on emergency workers is unacceptable, and it’s about time the law reflected the seriousness of attacks on people working for the public good.

“Society owes a debt of thanks to our emergency workers, so I’m delighted that this campaign has secured the backing of the Government which will massively increase its chances of passing through Parliament.

“After the debate in Parliament last Friday MPs passed this bill unanimously. This sends a clear message that we will not tolerate violence and abuse towards those who protect us, and it will hopefully help stem the tide of this worrying trend of assaults.”