Holly Lynch MP has joined 157 Parliamentarians calling on the Government to suspend and review its military training programme of the Burmese military in light of the recent escalation of violence towards Rohingya Muslims in Rakhine State, Myanmar.

Following attacks against government buildings on 25th of August by the Arakan Rohingya Salvation Army (ARSA), the Burmese military have been accused by the United Nations, human rights organisations and Rohingya organisations of killing hundreds of people and forcing more than 100,000 Rohingya Muslims to flee from their homes.

In a letter addressed to the Foreign Secretary, the 157 Parliamentarians have urged Boris Johnson MP to apply greater pressure on both Aung San Sui Kyi and Min Aung Hlaing, commander in chief of the military in Myanmar, see below. 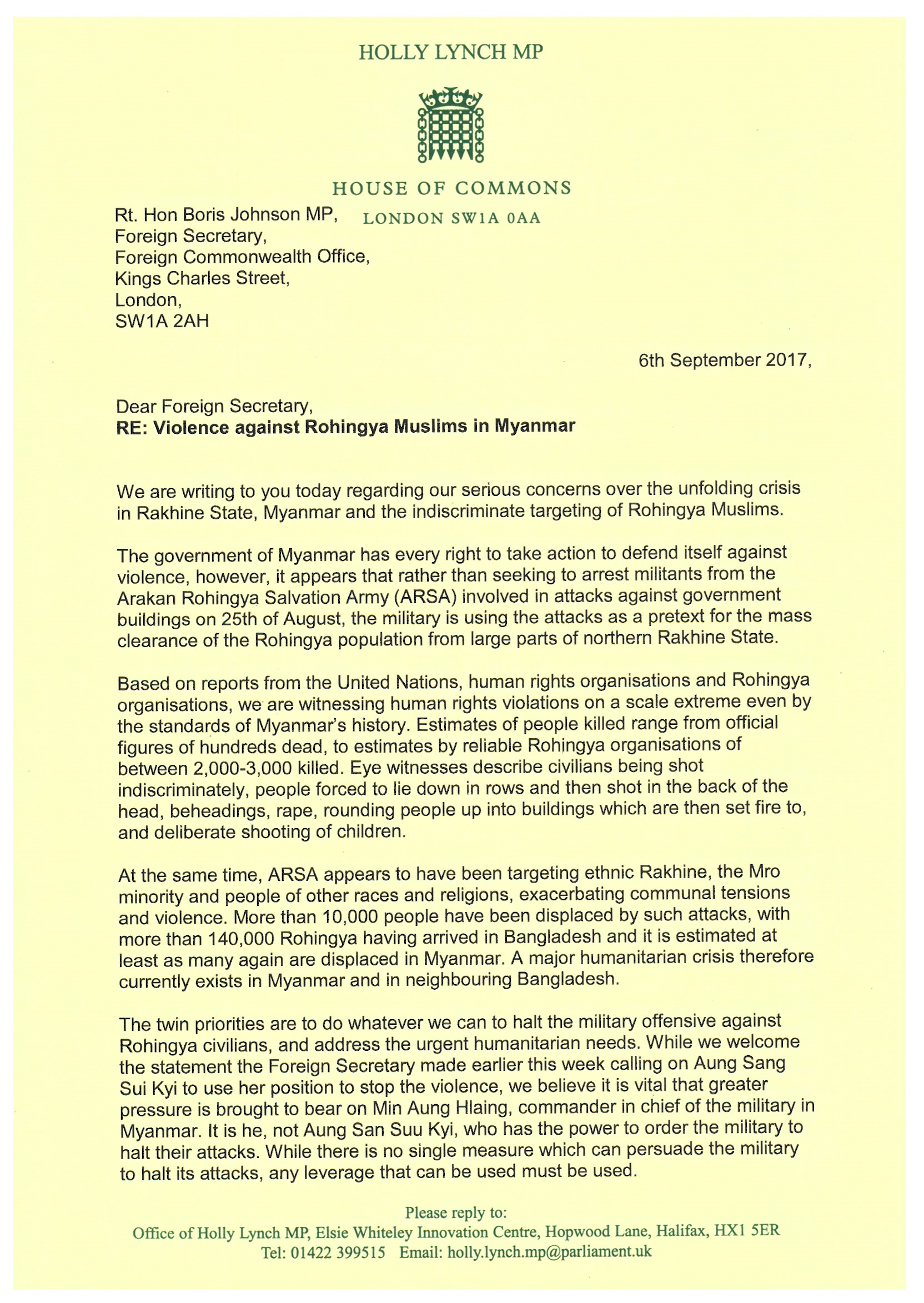 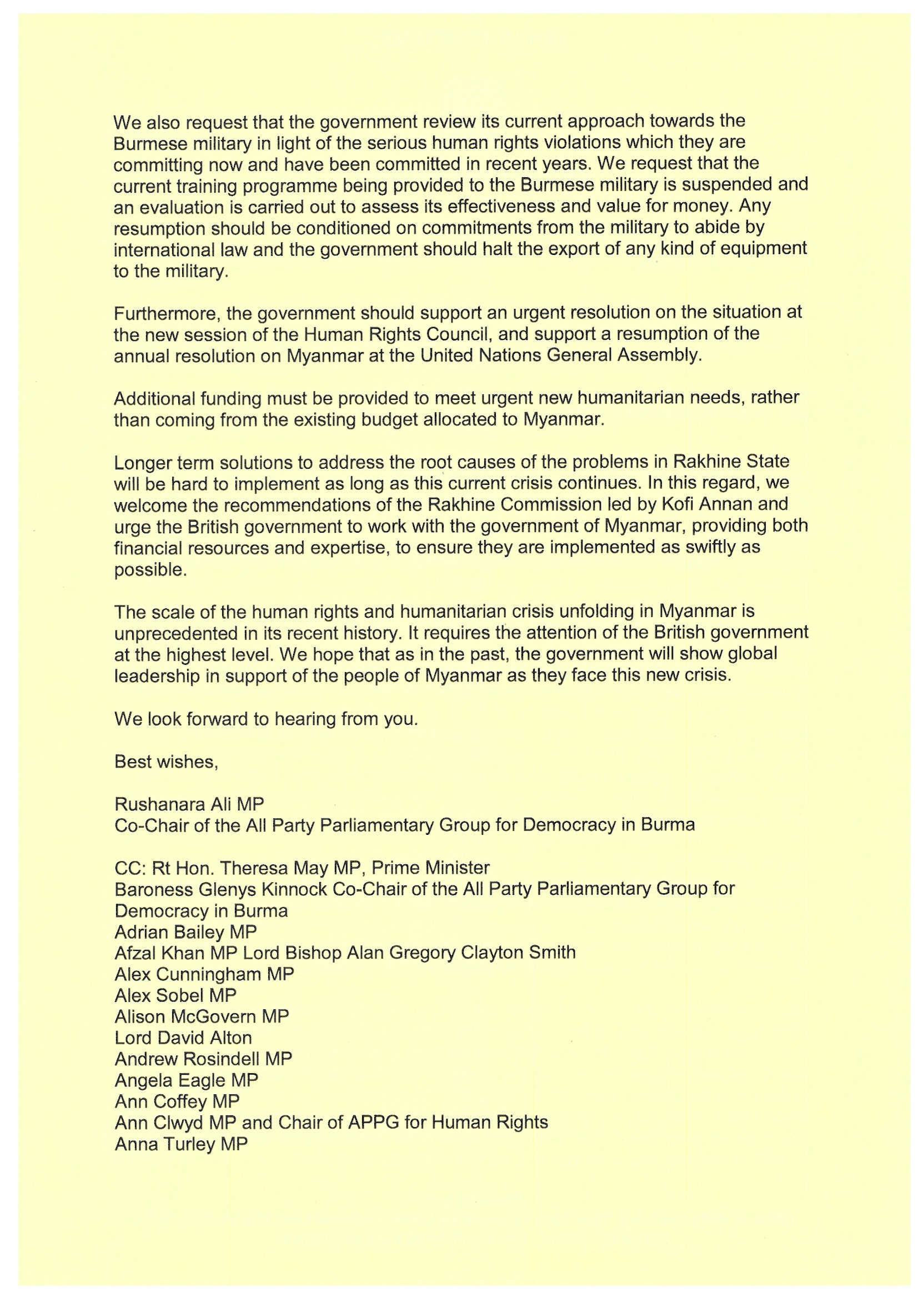 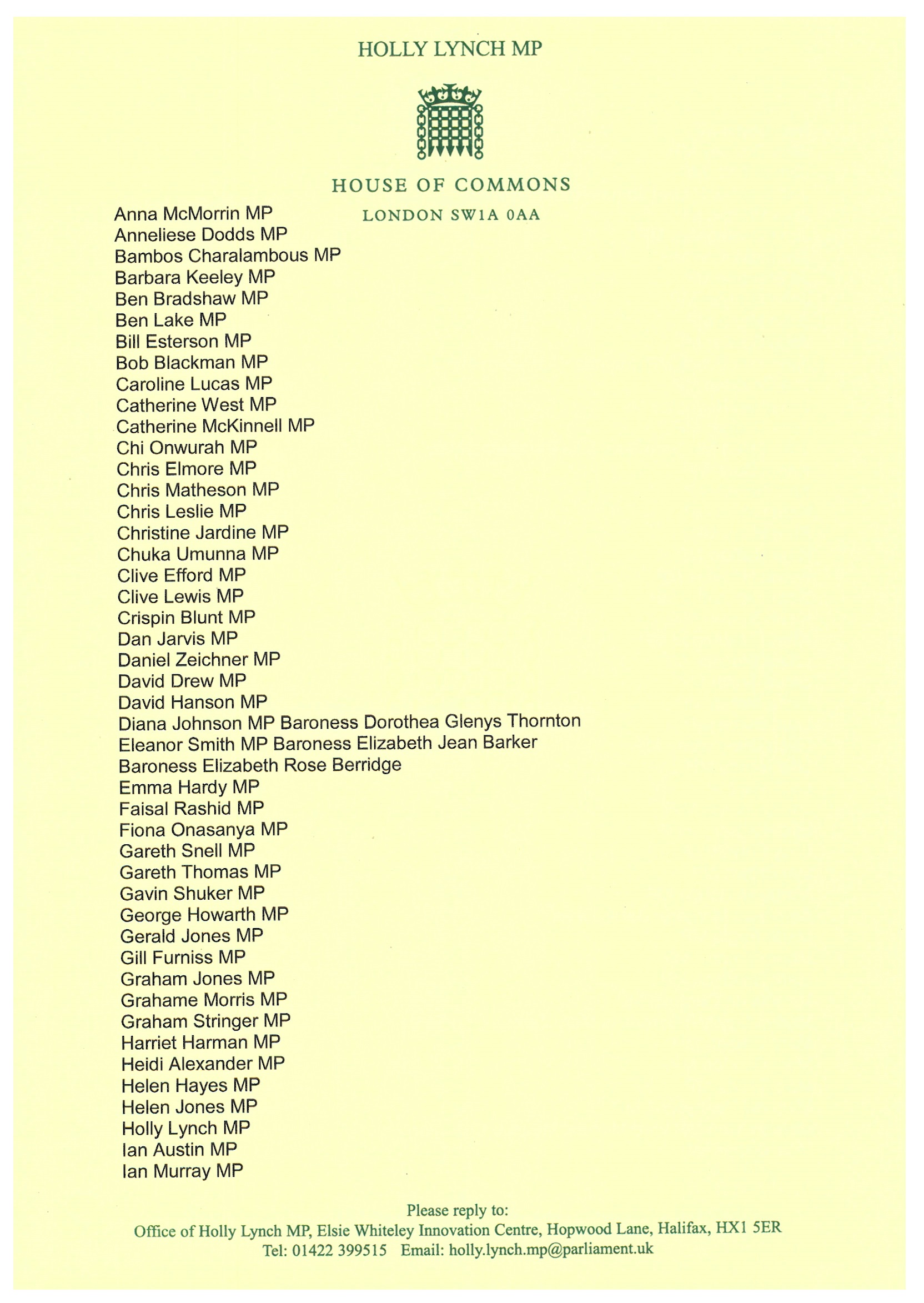 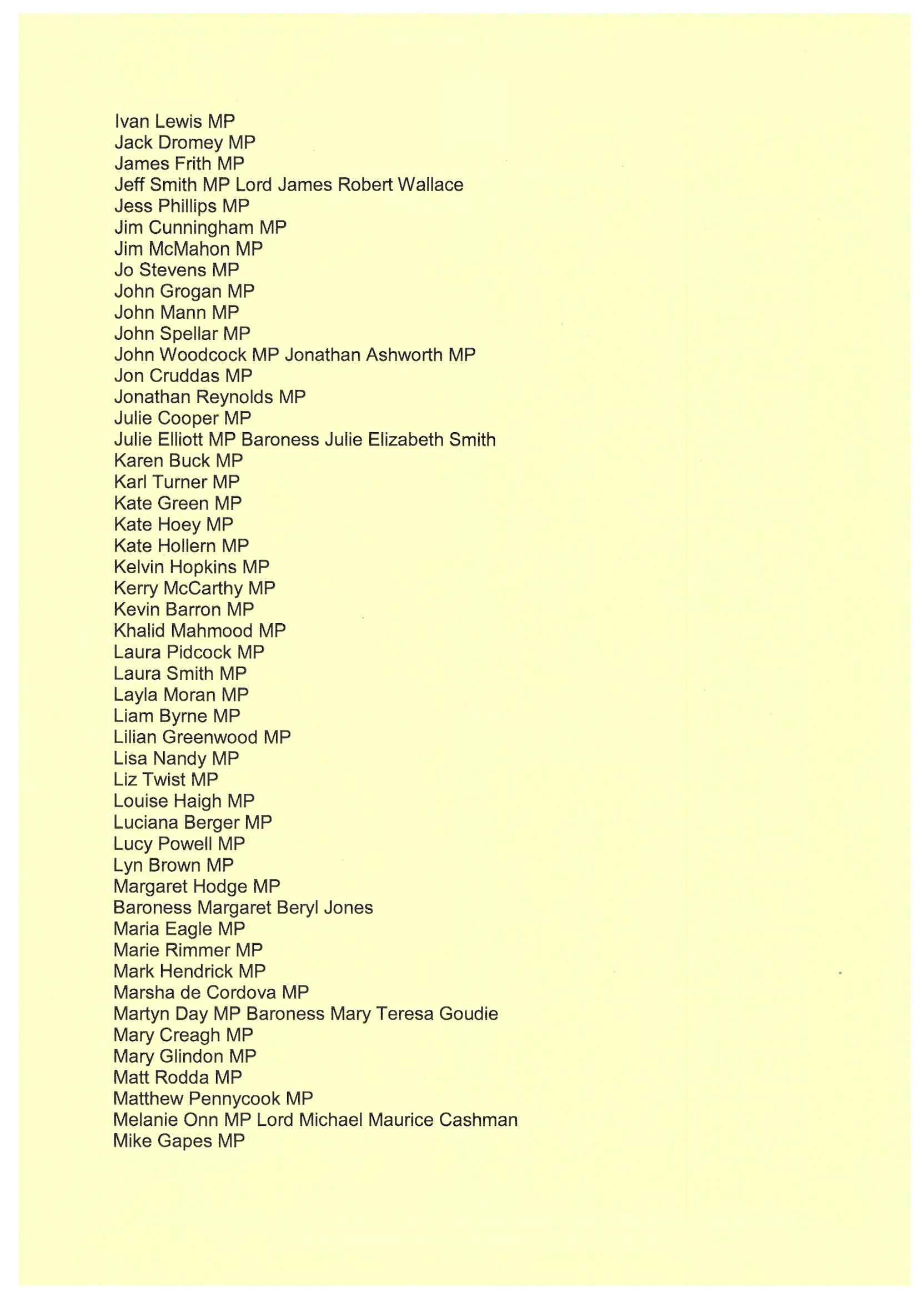 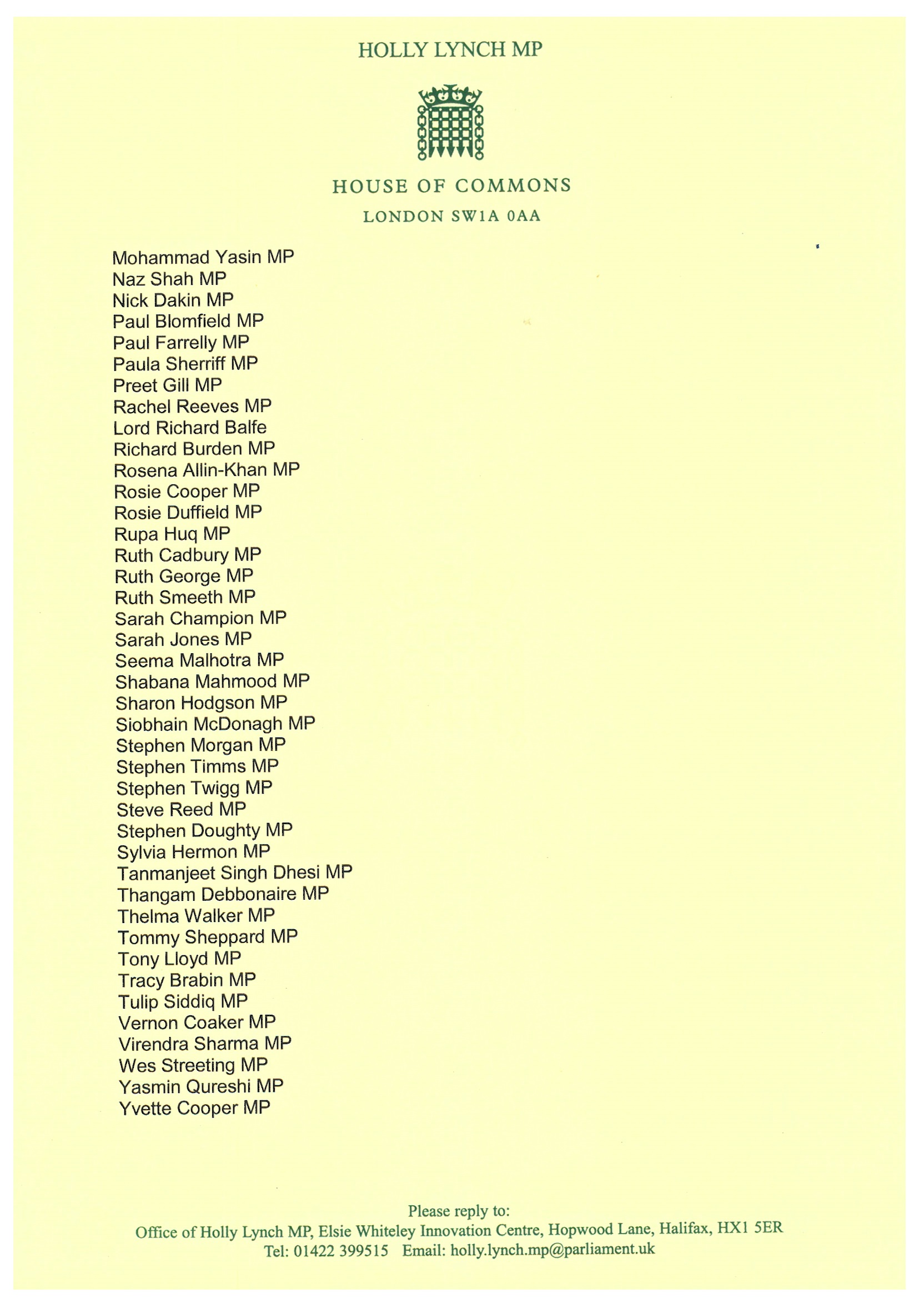