Statement from Holly on the General Election 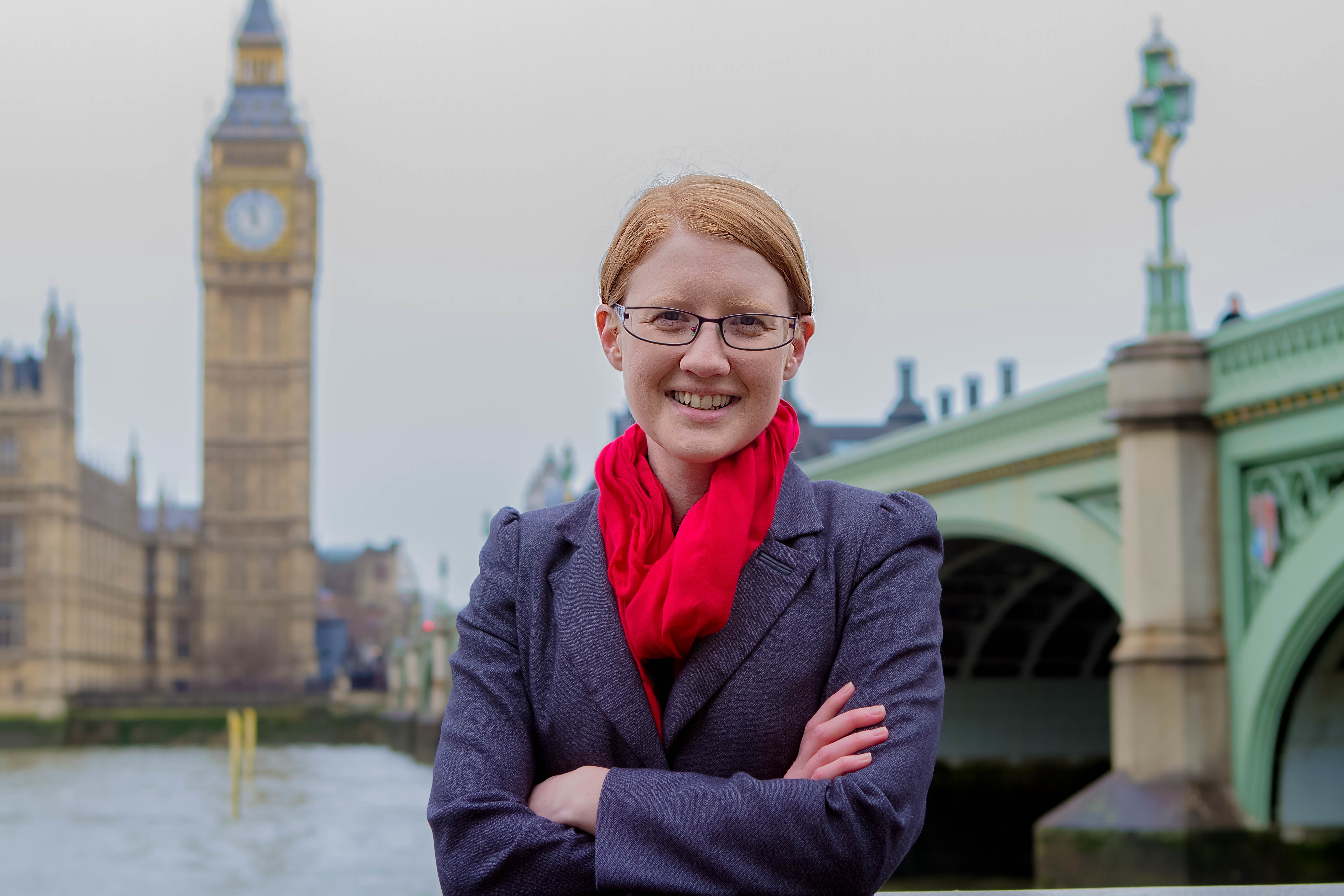 Theresa May has today announced that she is taking the country to the polls with a snap general election on 8th June.

She says this is to honour Brexit and bring the country together. We know that that is the last thing it is really about.

She has seen the weekend’s polls and is acting in the interests of her party, not the country.

She wants to brand this as the ‘Brexit Election’ however Article 50 has already been triggered and she should now be concentrating on getting a good deal for Britain. The Conservatives continue to use the issue of Brexit to divide the country and distract from their long list of failures.

Our schools are having to make their staff redundant because they cannot afford to pay their wages. There is a crisis in our NHS with waiting lists at an all-time high, continued uncertainty about our own hospital, and mental health and social care provision broken. We have seen a stark rise in anti-social behaviour in Halifax because the numbers of neighbourhood police officers have halved. The Tories are running our country into the ground.

I have been working hard as the Labour MP for Halifax since my election in May 2015, but my work isn’t finished. It has been an honour and a privilege and I will be asking voters to back me again, to give me the chance to finish the campaigns I have been working on.

To fight for our A&E and NHS services. To make sure we get the floods funding we need to recover from 2015 and protect ourselves from future flooding. To protect emergency service workers from assaults, and get more police officers on our streets. To continue to be a champion and raise money for our local charities. To secure Fairtrade Town status for Halifax. To hold the Government to account for denying the Living Wage to young people, as well as all the other campaigns I have poured my heart and soul into.

I hope that I can count on your support on 8th June.