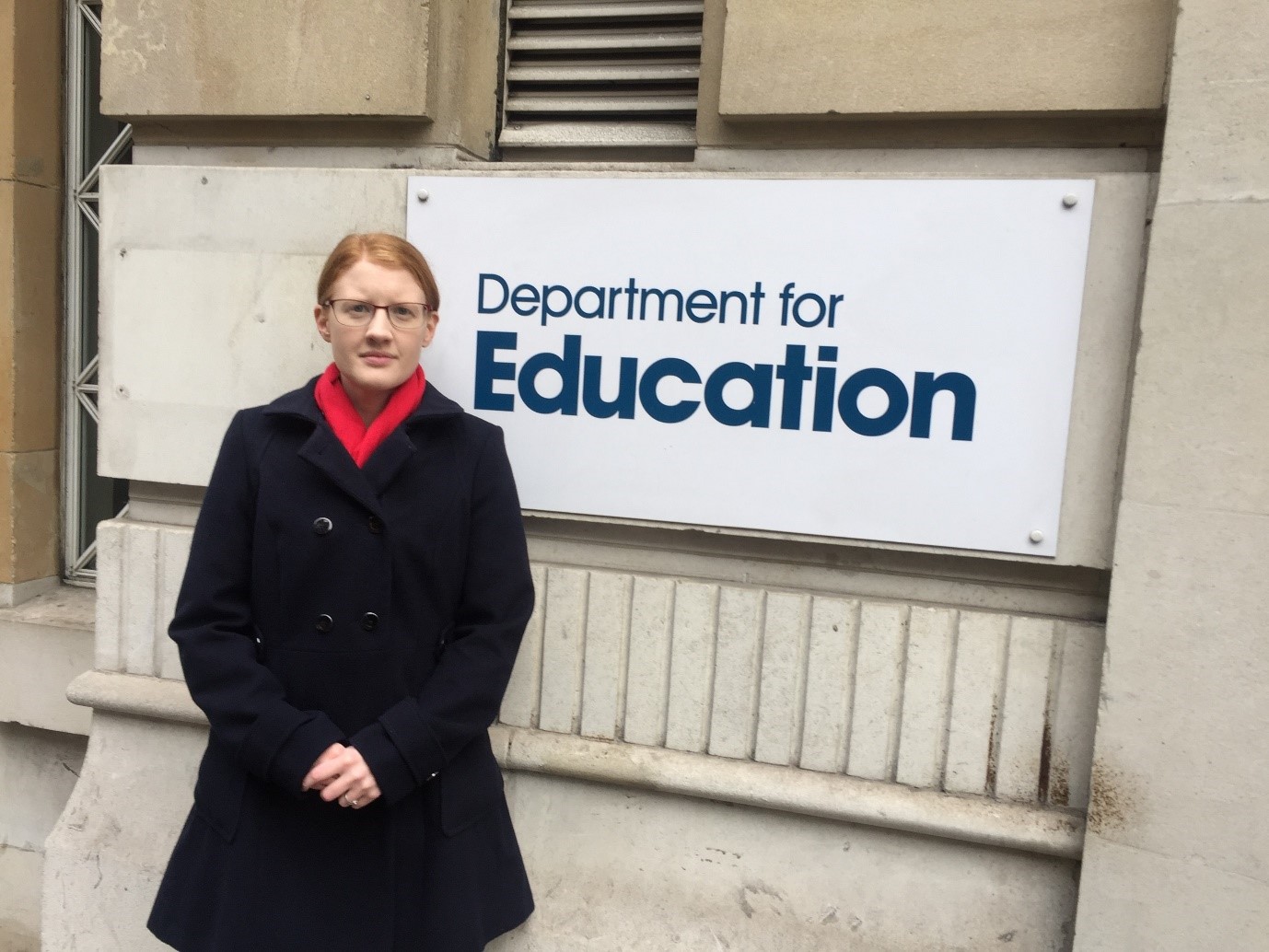 The NFF will impact on all primary and secondary schools in Calderdale and the figures for every school can be found here (click ‘NFF all schools’ and then use ctrl-f to find a specific school). The proposals would see four of the five secondary schools in Halifax see falls in their budget.

This comes at a time when school budgets already face extreme pressures. The Institute for Fiscal Studies (IFS) have estimated that even before these changes were announced increases in pupil numbers meant that per pupil real terms spending was likely to fall by at least 7 per cent between 2015-16 and 2019-20, or by about 8 per cent if changes in the costs likely to be faced by schools were also accounted for.

Commenting on the campaign so far Holly said:

“There is a growing awareness among the public that Tory cuts to education are having a very real, negative impact on their local schools.

“I have met with local Headteachers who have said in no uncertain terms that they will not be able to provide the same quality of education if these cuts go ahead.

“I am please that Schools Minister Nick Gibb has agreed to meet with me and headteachers from Halifax next month. We will explain to him exactly what the impact of these cuts would be on children’s education in Calderdale.”