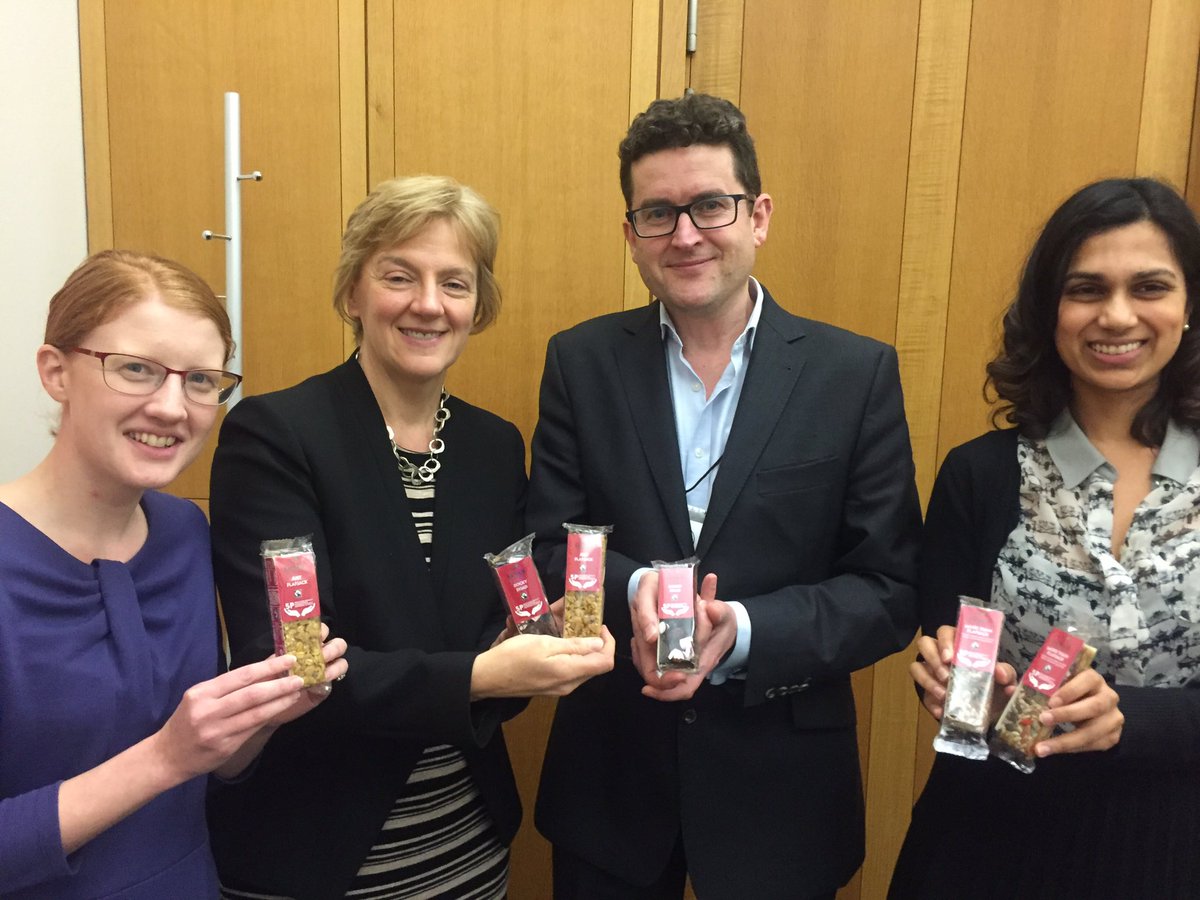 Holly has organised an event in Parliament to bring together leading voices in the Fairtrade movement to discuss how to ensure that future UK trade agreements are made with consideration of the impact on poverty reduction in developing countries.

With the UK set to leave the EU there will be a need to negotiate new trade agreements with countries across the world. Groups such as the Fairtrade Foundation have expressed their concern that future agreements could be made at the detriment of the world’s poorest people. They have released a report which claims that Brexit could result in the equivalent of £1billion of extra taxes for poor farmers around the world.

Notable attendees at the meeting were Mike Gidney, head of the Fairtrade Foundaton and Linda McAvan who founded the European Parliament’s working group on Fairtrade.

Speaking after the meeting Holly said:

“We discussed how we could work together to shape the Government’s approach to post-Brexit trade. There will be many challenges for developing countries but also opportunities.

“We have agreed to focus on crucial committees, and trade and development Ministers to ensure that Fairtrade considerations are at the centre of future trade agreements.”