Holly: ‘I believe in self-determination for the Kashmiri people’ 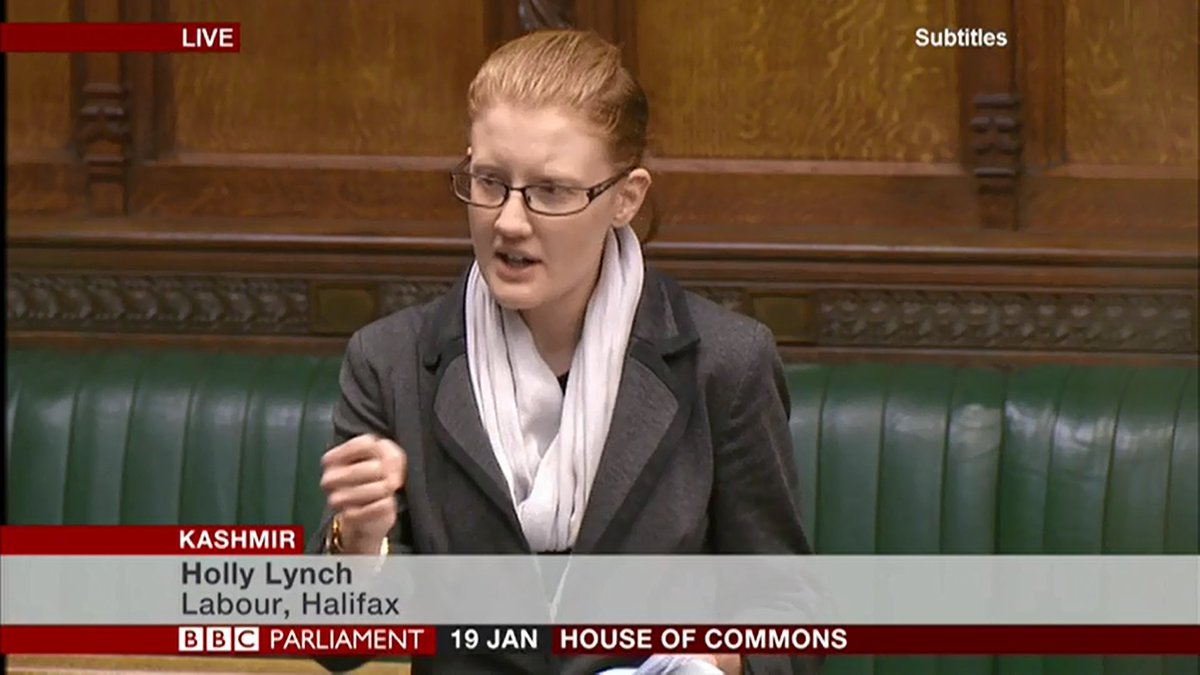 Holly has called on the Government to take urgent action to put a stop to human rights abuses in Kashmir and for Kashmiris to be given the chance to determine their own future through the ballot box.

Yesterday MPs held a debate on Kashmir after the situation deteriorated over the last year. There has been an upsurge in violence and a large number of reported abuses by Indian forces in the region. In particular many MPs spoke out against the use of pellet guns by Indian forces against protesters. Although non-lethal these weapons can cause severe and life changing injuries and have been increasing used by the Indian Police to suppress dissent.

Holly highlighted how violence in the region impacts on everyone, citing a report by Medecins sans Frontiers she said:

“Inevitably, MSF concluded not only that the requirements of the region were high in terms of physical injury as a result of the conflict, but that the prevalence of insecurity and prolonged violence had substantial implications for mental health.

She called on the Foreign Office and the Department for International Development to work with India and Pakistan to find a resolution to the long running dispute, allow Kashmiris the right to self-determination and to support development in the region:

“There is no way that we can make progress in terms of education, health and the alleviation of poverty, or support economic recovery, unless the violence stops. Both Pakistan and India are world players and have obligations in relation to the sustainable development goals. How can we ensure that Kashmir does not get left behind?”

“Along with many others, I believe in self-determination for the Kashmiri people, and believe that only by empowering those who actually live in Kashmir to determine their own future through the ballot box will we bring about a long-term solution.

“As a responsible member of the international community, we have a responsibility to seek to put a stop to human rights abuses, and that is the work that I am asking the Government to undertake today.”