A statement from Holly 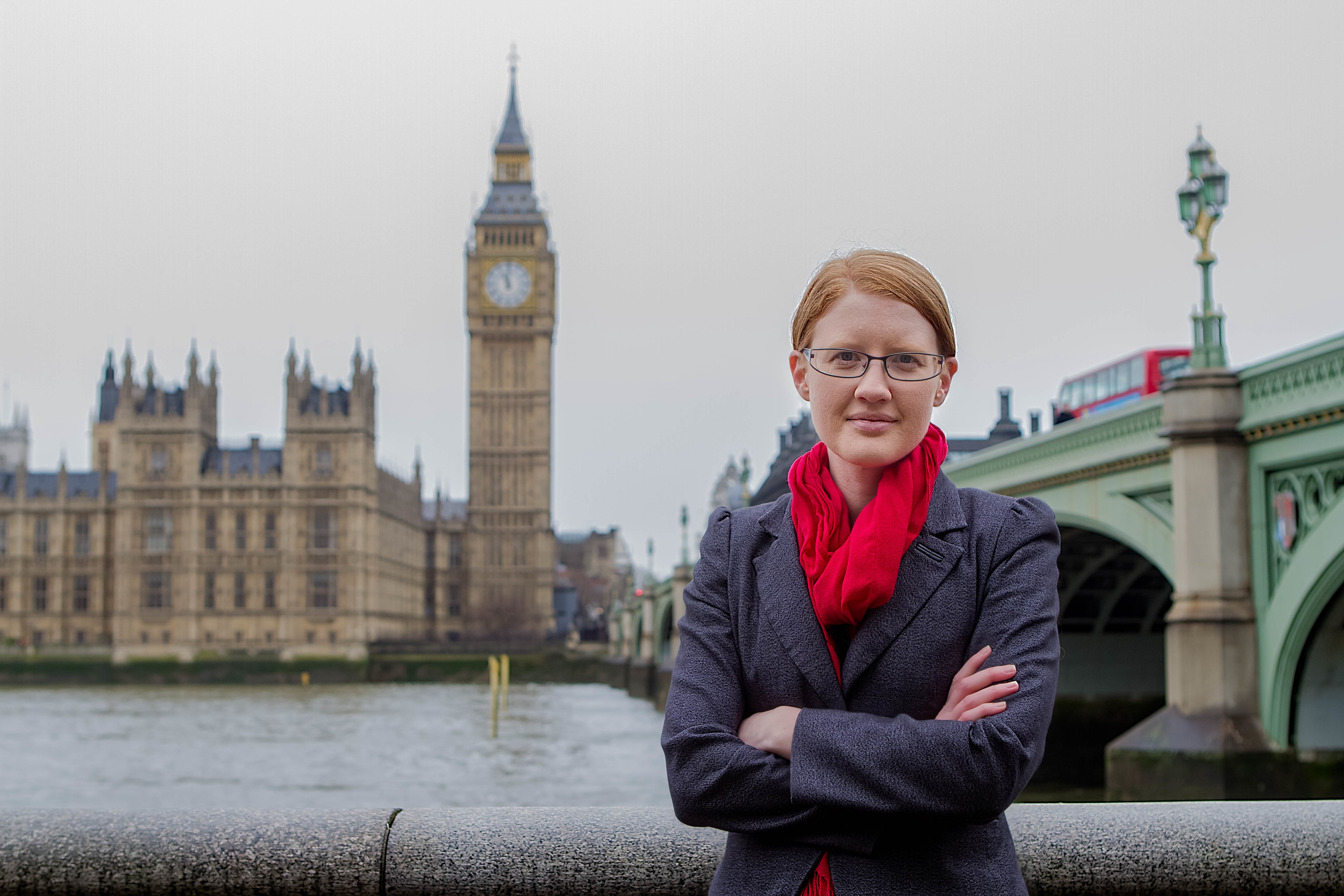 The past two weeks have been incredibly difficult both for myself and everybody involved in the Labour movement. Jo Cox was both a colleague and a friend, but as her whip I now also have the responsibility of winding up her office and supporting her staff. They are determined to carry on Jo’s work as best they can until a by-election has taken place. This has been my primary concern and I have spent part of the week in Batley and Spen.

Despite this I have been continuing my own work and following developments closely. The UK’s decision to come out of the EU has already dealt a massive blow to our economy and it is evident that neither the Leave campaign or the Conservative government have any clear plan for managing our exit from the European Union. Our country’s future remains uncertain and I will continue to fight for jobs and businesses in Halifax that are reliant on our ties with Europe. I have been saddened to learn of an increase in hate crimes and discrimination since the referendum result. In such turbulent times we must act to heal the divisions within our communities. As Jo said, “we have far more in common than that which divides us”.

I want to take this opportunity to remind people that I am a front bench member of the Labour Party whip’s office and remain in post. During this unsettled time within the PLP I am determined to provide some stability and continue fulfilling this important role, in particular by supporting Jo’s office. As a whip it would be remiss of me to comment any further on speculation surrounding the leadership of the party, but will be following events closely, and would be happy to speak to members directly.