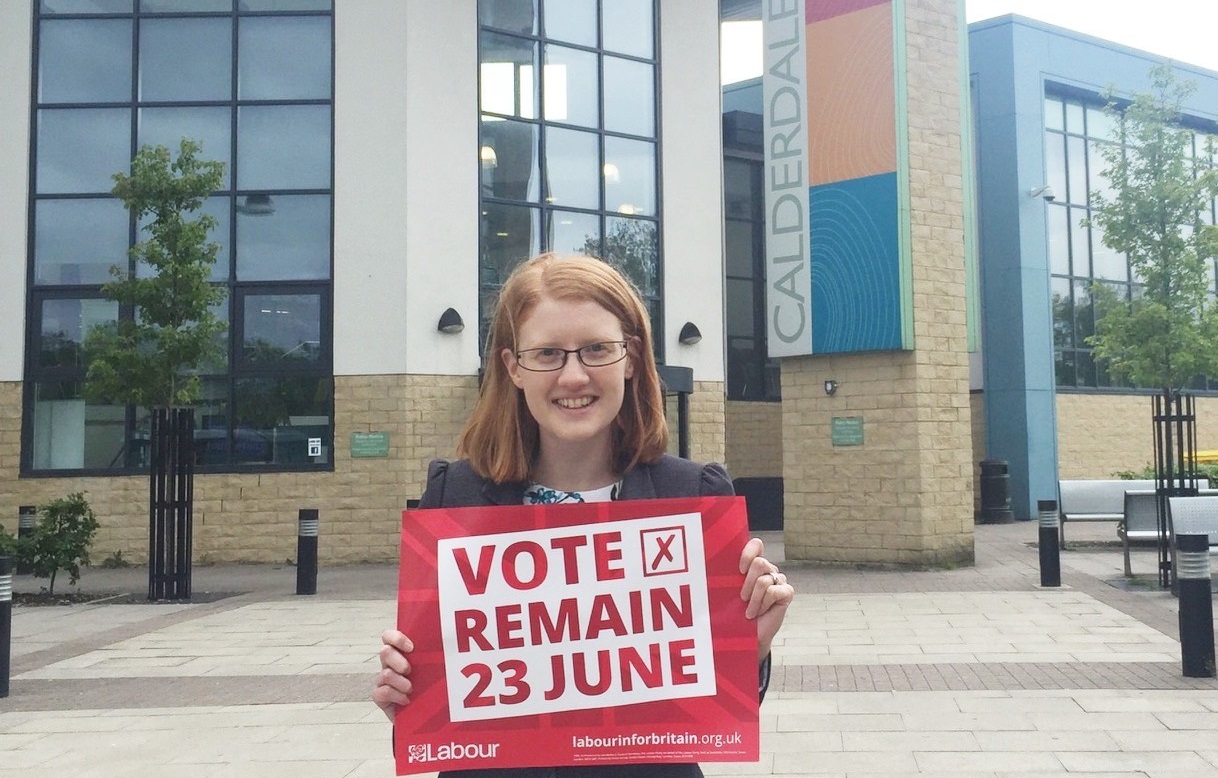 New figures released this week show that Calderdale has benefited from tens of millions of pounds of EU funding over recent years. The analysis has been published by the Stronger IN campaign and has been welcomed by remain campaigners as evidence of the benefits of EU membership.

Among the projects which have benefitted have been the Hebden Bridge Creative Quarter which received over £1.2 million from the European Regional Development Fund for the rebuilding of the Town Hall by world-class architects Bauman Lyons.

Calderdale College has seen over £30 million of investment from the EU which has helped to improve their provision of in work training opportunities and get more people into well paid employment.

The investment has mainly been delivered by the European Social Fund which was set up with the aim to improve employment opportunities and help raise standards of living. Its funding aims to help equip the workforce with the skills needed by business in a competitive global economy to improve job prospects.

Across Yorkshire there are a wide range of projects which benefit from EU funding. For example the EU gave £370,000 to repair damaged river walls and restore and preserve the Fountains Abbey ruins in the high altar. In total during the 2007-2013 European Structural Funds programme, Yorkshire and the Humber received £640m.

Halifax MP Holly Lynch, who is campaigning for Britain to remain in the EU, commented:

“Many people have told me during this referendum campaign that they are desperate to see some facts on the local benefits of our EU membership. These figures show that while Britain makes a contribution to the EU we get plenty back in return.

“As well as the benefits of access to Europe’s free trade single market of 500 million consumers EU membership brings increased investment to places like Calderdale College and helps provide opportunities for the next generation.”