Holly’s Blog: Decision to deny under 25s Living Wage is a kick in the teeth for Calderdale’s next generation 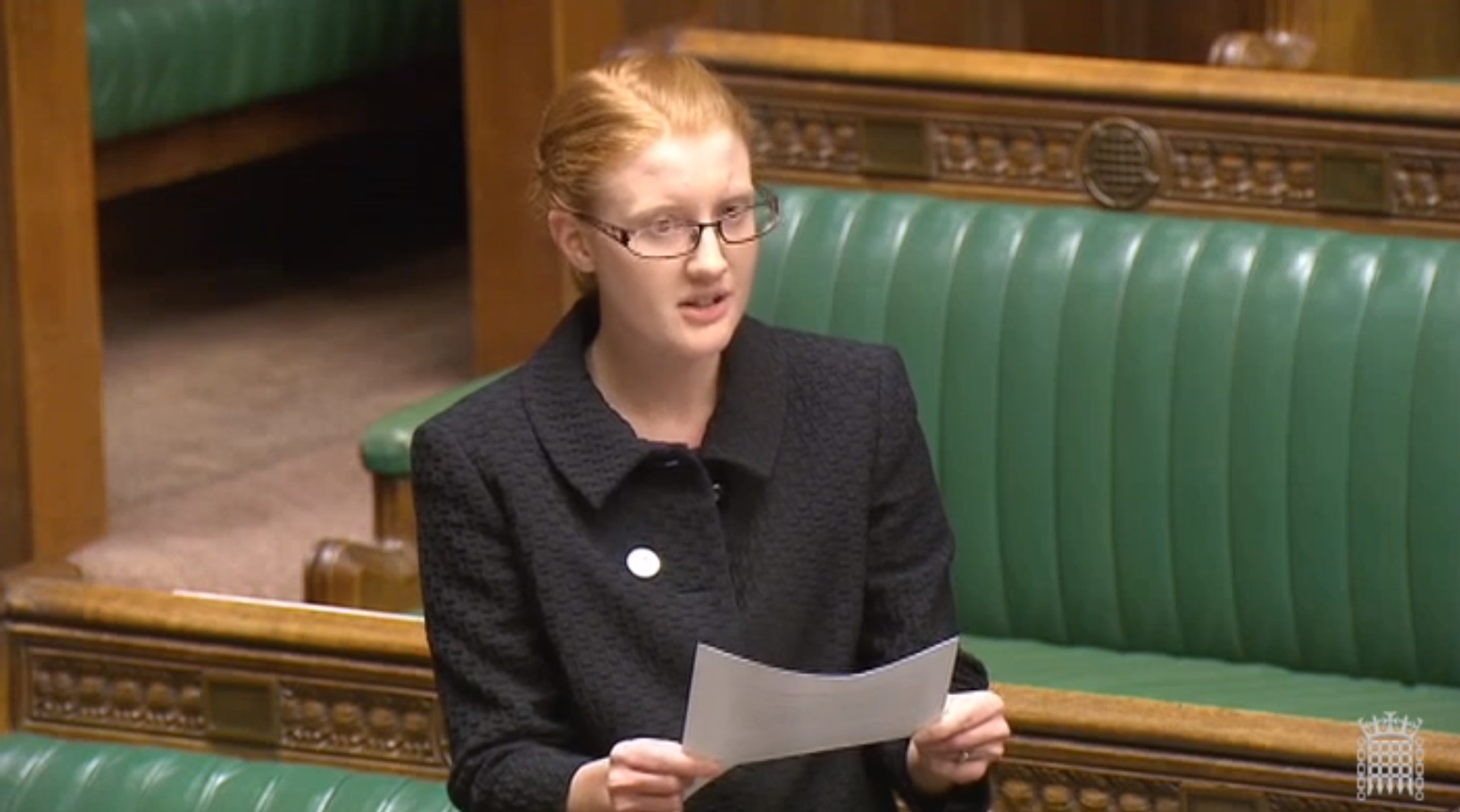 This week I launched a campaign in Westminster to urge the Government to rethink its decision to exclude under 25s from the new National Living Wage which took effect this month.

This will mean that around 10,000 young people in Calderdale face being paid less than their older co-workers, regardless of how hard they work.

The UK is one of the only countries in the world to regulate for a reduced wage for under 25s no matter what their level of experience or training.

On Monday, I launched the campaign with a speech in Westminster telling the Government that it is an absolute travesty that young people have been told that they are not worth £7.20 an hour.

Steve Jobs was 21 when he co-founded Apple and Mark Zuckerberg was 19 when he created Facebook so this is purely about age rather than ability or experience.

What I find particularly hard to swallow was Government Minister Matthew Hancock’s reasoning for the decision. At Conservative party conference last year he told delegates;

“Anybody who has employed people, knows that younger people, especially in their first jobs, are not as productive, on average. It was an active choice not to cover the under 25s.”

What an insult to the next generation.

I explained in my speech how a young person could have started work at 18 and been in a role for 7 years before being paid the Living Wage, in contrast with an older new-starter who could sit at the next desk and be paid up to 50p more an hour.

Alternatively a young person who goes to university now graduates around the age of 21, with anywhere between £35,000 and £40,000 worth of student loan debt. 47% of graduates are employed in non-graduate roles and so we will see thousands of graduates not even earning the Living Wage for up to 4 years after they graduate.

I am really disappointed that we’ve seen this Government sell our next generation short time and time again. They are on the wrong side of the equal pay for equal work debate yet again and I’ll be working with local young people and colleagues in Westminster to build pressure on the Government to rethink this unjust and unequal decision.

To watch the full speech in Parliament click here.