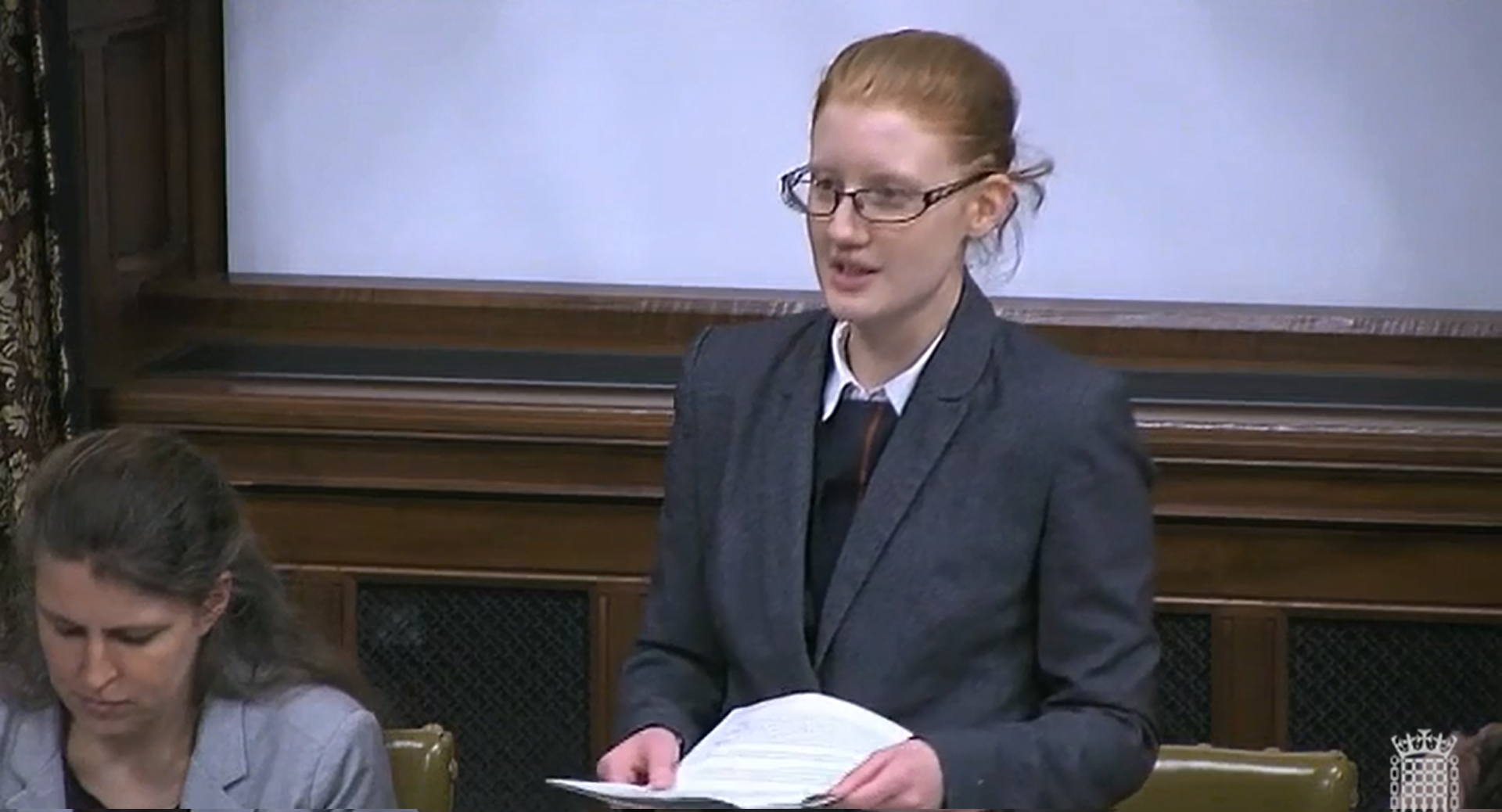 Holly has praised the “depth of the community spirit” after the Boxing Day floods during a debate she secured to discuss the government’s response to flooding.

She opened Wednesday’s debate in Westminster Hall by explaining the scale of the damage caused by the flooding in Calderdale. She described how the River Calder became ‘weaponised’ resulting in 2,781 residential properties and 1,635 businesses being affected by the storm.

“It was overwhelming to see the number of volunteers, most from the local area but some from much further afield, who came out to help following the worst of the rains on Boxing Day.

“The staggering generosity and compassion of those volunteers who gave up time that would otherwise have been spent with family and friends over the Christmas period, allowed us to make a great deal of progress in the hours and days immediately after the floods.

“Volunteers took the lead on cleaning up the streets, and helping home owners and businesses with the removal of ruined and contaminated goods and furniture.

“The depth of the community spirit which got us through the worst was staggering.”

The government’s response to the flooding came in for criticism from a number of MPs. Holly called for an increase in funding for flood defences – highlighting a £15 million shortfall in delivering vital projects for Calderdale – and called on the Department for Business, Innovation and Skills to do more to help flood affected businesses.

She welcomed the £5.5 million made available for the rebuilding of Elland Bridge, but questioned whether its listed status was hindering rebuilding efforts saying:

“Where a listed structure is no longer fit for its intended purpose and conversely presents a danger to the public, could the status be lifted in order to give the greatest range of options for reconnecting communities as quickly as possible?”